News digest: Curfew is over, schools and culture open again

Cabinet changes rules for mass events, but not everyone is happy. General prosecutor criticised for trip to Russia. More in today’s digest.

Good evening. Read the Monday, January 10, 2022 edition of Today in Slovakia to catch up on the main news of the day in less than five minutes. We wish you a pleasant read. 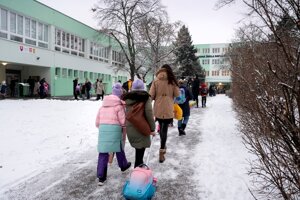 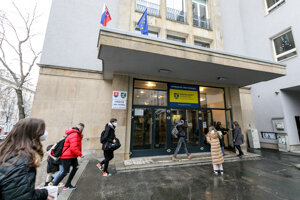 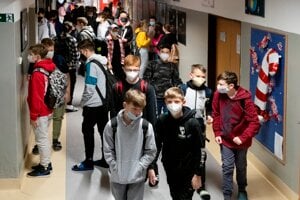 Thousands of children returned to kindergartens, primary and secondary schools after Christmas school holidays, which officially started on December 20. Some schools closed even earlier, following the decision of regional hygienists stating that schoolchildren should instead switch to distance education due to the risk of infection.

Starting on Monday, the school traffic light system is in place again. Based on the current valid rules, if there is an infected pupil in the classroom, the principal will decide on closing the entire classroom. The only exception to self-isolation will be for children vaccinated against Covid or those recently recovered from Covid.

An entire school may be closed in special cases, but this will depend on the discussion with regional hygienists.

Schoolchildren are required to wear masks during school, while their parents can test them with antigen tests.

After quite a long break cultural venues, such as theatres, cinemas and concert halls, reopened on Monday as well, under the OP regime, meaning that they can welcome visitors who are fully vaccinated and recovered from Covid in the past 180 days. Several personalities active in culture have criticised the condition of allowing only 50 people.

Following the criticism, the cabinet approved at its January 10 online session some changes to the conditions under which mass events, including cultural ones, can be held. They divided the events into three groups based on the risk of infection they pose, and increased the limits.

Some representatives of the cultural sphere consider this insufficient, calling for more systemic changes.

At the same time, the night curfew ended on Sunday, meaning that people will be allowed to go outside after 20:00 as well. The change affects several shops and services (including pubs and restaurants), since they can remain open after this hour. The national emergency will remain in place until February 23, meaning that gatherings of more than six people are still not allowed, for example. 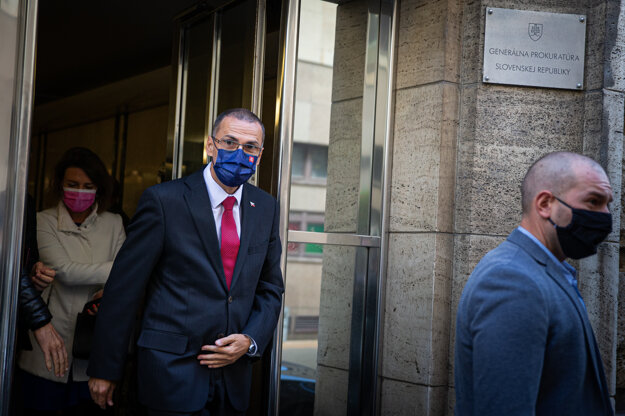 Not long after his criticism of the Defence Cooperation Agreement with the United States, news emerged that General Prosecutor Maroš Žilinka will travel to Russia to attend the ceremony on the occasion of the 300th anniversary of establishing the Russian prosecutor’s office.

As the Denník N daily reported, he will be the only head of the prosecutor’s office from the Visegrad Group (V4) countries to attend the celebrations in Moscow on January 11-13. It is not clear whether there will be top prosecutors from any other EU country, according to the daily.

The trip has been criticised by several coalition MPs, including Juraj Šeliga of Za Ľudí, who even presented a list of people from Czechoslovakia who ended up in the Soviet gulags between the years 1945 and 1960, as well as a group of Slovak MEPs. They called on the general prosecutor to cancel the trip.

The General Prosecutor’s Office does not want to comment on the political statements.

This is not the first time Žilinka will meet with Russian General Prosecutor Igor Krasnov, who is on the EU sanctions list for violating human rights. The two met in July 2021 in Moscow, and Žilinka even said that they would like to deepen their cooperation, Denník N wrote.

Žilina-based carmaker Kia Slovakia wrapped up the production of its Sportage model of fourth generation in the first week of January 2022. The model has been manufactured in the plant since late 2015, and has become the most produced generation of a model in the plant’s history. 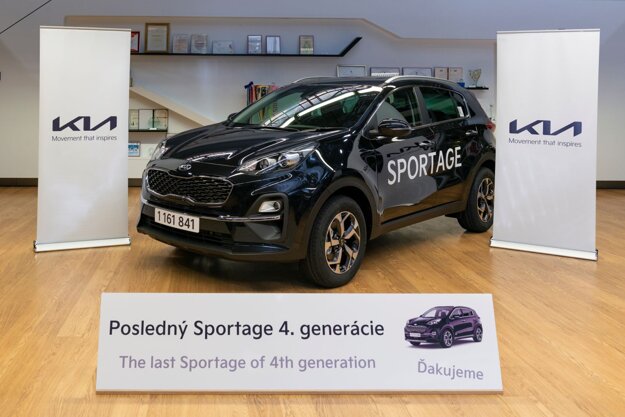 Last year saw a major political crisis in Slovakia, which resulted in the resignation of the prime minister. 2022 is unlikely to see a similar event, political observers agree. Even so, this may still turn out to be a turbulent year on the Slovak political scene.

Political analysts see Eduard Heger's position as prime minister as stable and the survival of the ruling coalition as very likely, given that it is in the interests of all those involved. Early elections are thus an unlikely development; but in the autumn of 2022 voters will still be asked to vote in two elections. These will hint at the mood in the country and possible future alliances at national-level politics. 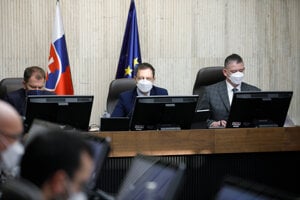 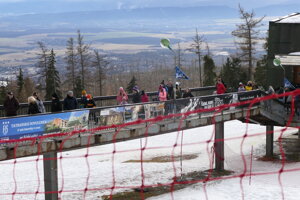 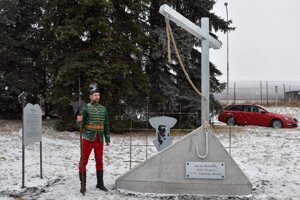 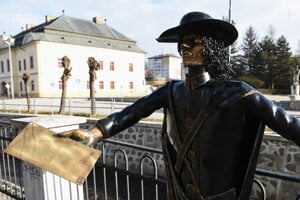