She won the small crystal globe for the second time. 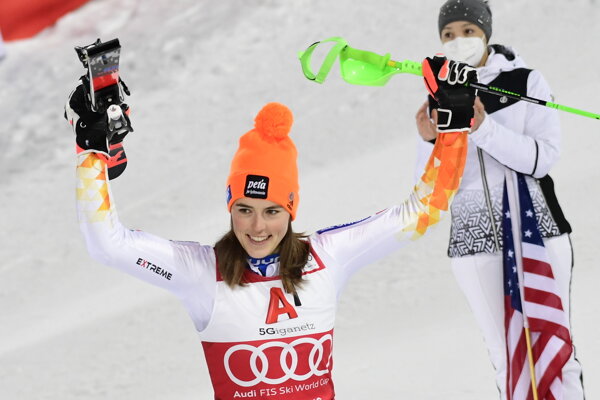 Slovak skier Petra Vlhová won the small crystal globe after racing the slalom in Schladming, Austria. Even though there will be two more slaloms in the World Cup, the Slovak skier has a large enough margin to secure victory regardless of the results.

She leads by 220 points ahead of second-place Mikaela Shiffrin, but there are only 200 points in the game. Vlhová secured the small globe after finishing second in the night slalom in Schladming.

She was 15 hundredths of a second behind the victorious Shiffrin. This is only the second time in the current season in slalom she has not won an individual race. She placed second in Killington.

Pini: It is a historic success