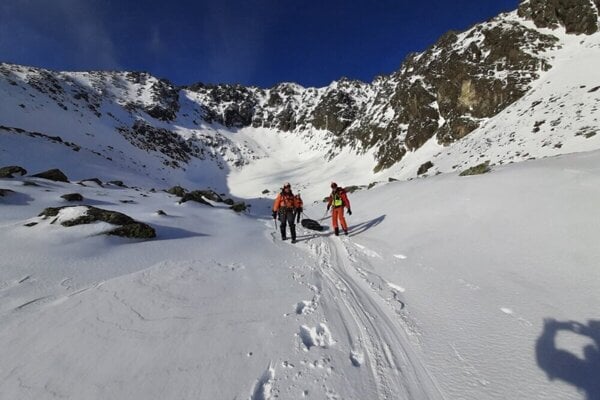 Slovak mountain rescuers spent almost the whole past weekend searching for three missing Poles under the Kotlový Štít peak. They found them all dead.

Originally, four Polish citizens set out from Poland on a hike to the Tatras. While one decided to hike to the saddle known as Sedlo pod Ostrvou, the rest continued to Gerlach, Slovakia’s highest peak. They were to meet on Friday night, January 7, by their car, which was parked in the village of Tatranská Polianka. The three men did not show up, so their friend alerted mountain rescuers.