The Constitutional Court decided in December that Bödör’s rights were violated. 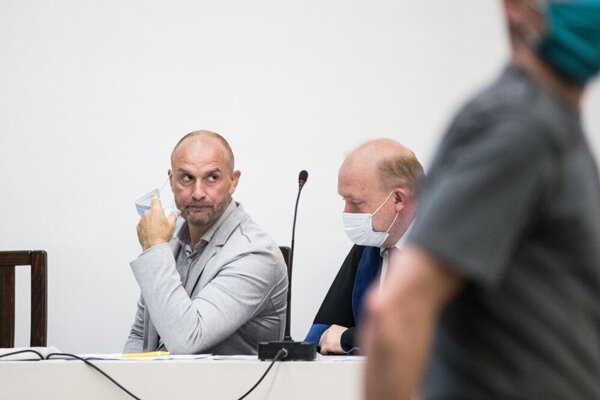 Accused Nitra-based businessman Norbert Bödör will be prosecuted at large.

The Supreme Court released him from custody. With this step, the court respects the legal opinion of the Constitutional Court, which decided in December that Bödör’s rights were violated in relation to prolonging the custody, the Sme daily reported.

Supreme Court’s spokesperson, Alexandra Važanová, said that respecting the legal opinion of the Constitutional Court arising from its judgment from December 16, 2021, the Supreme Court decided on the complaint of the accused Norbert Bödör against the decision of the Specialised Criminal Court on his detention.

The court took into account the annulment of the resolution on the instructions of the Constitutional Court and the consequences in the form of terminating the legal title to the deprivation of personal liberty. In accordance with the case law of the Constitutional Court, it can not be remedied by another court decision, which necessarily led to his release from ties to freedom, Važanová explained. 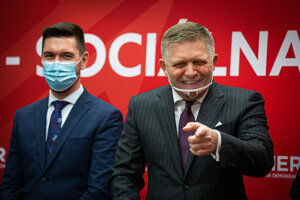 From our archive Fico admits to ties with Bödör Read more

On March 23, the Supreme Court dismissed Bödör's complaint against the Specialised Criminal Court's resolution and extended his detention until September 1, 2021.

Norbert Bödör was again detained by the police only several hours after he was released from Ilava prison. The Denník N and Aktuality.sk reported that this time he was detained for the crime of corruption in the Judas case. It is alleged that he bribed Bernard Slobodník in the amount of 50,000 euros to help a family member of Peter Žiga, MP of Hlas.

Bödör is indicted in the Cattle Breeder case, which concerns corruption in the Agricultural Paying Agency, and is also being prosecuted in the Purgatory case in connection with his participation in an organised group that worked in the police.

The main hearing in the Cattle Breeder case is scheduled for February 25, 2022.