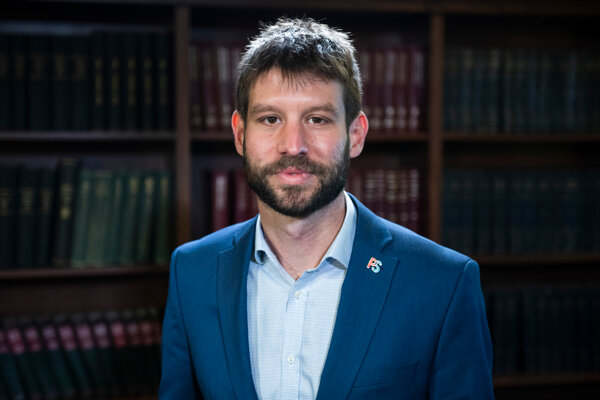 Slovak MEP Michal Šimečka could become the highest-ranked Slovak in history in the European Parliament.

The European Parliament will elect a new vice-president on Tuesday and Šimečka is one of three nominees of the liberal faction Renew Europe for the position.

The Sme daily asked experts on European policy about his chances of being elected.

Newbie in the EP

No country is automatically entitled to the position of vice-president of the European Parliament, unlike the European Commission.

“The power of personality has the most weight, but also what agreement the factions have made,” said MEP and former chair of the representation of European Parliament in Slovakia, Robert Hajšel.