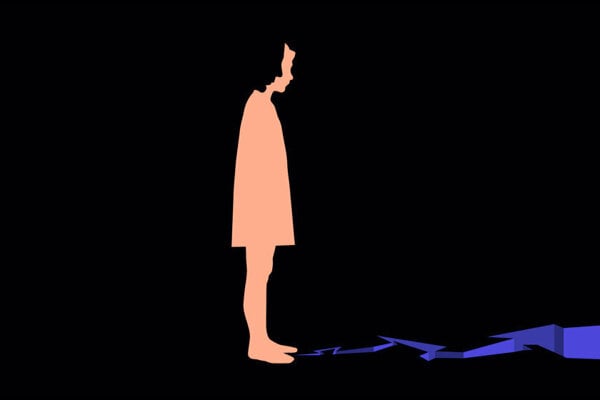 The ChaChaLand summer camp offered on its website a game, in which children pass a card to one another with their mouths. (Source: Hej, ty!)
Font size:A-|A+  Comments disabled

The trial concerning the Chachaland case, in which the founder of a popular summer camp for children is facing charges of sexual abuse of a minor, will begin this week.

Roman Paulíny is set to attend court on Tuesday, January 18, to hear the sexual abuse charges of Katarína Danová, who was a child when this happened. The prosecution has a number of witness testimonies against Paulíny, as well as communication and expert opinion from psychologists, the Sme daily reported. 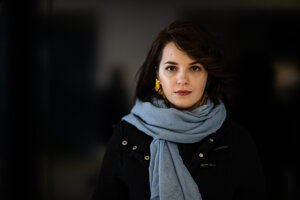 She was 13, he was 40. A story of sexual abuse in a summer camp for kids Read more

Despite the sensitivity of the topic, the trial should be public, with Danová’s lawyer Matúš Kanis saying that they will not ask to hold the trial behind closed doors.

“However, we will try for our clients not to have to repeat themselves again,” he told Sme. Instead, Danová’s testimony from the police records might be heard.

The story broke out in early March 2019, when Danová published a blog post on how she was abused in a summer camp for kids, Chachaland.