Good evening. Read the Monday, January 17, 2022 edition of Today in Slovakia to catch up on the main news of the day in less than five minutes. We wish you a pleasant read. 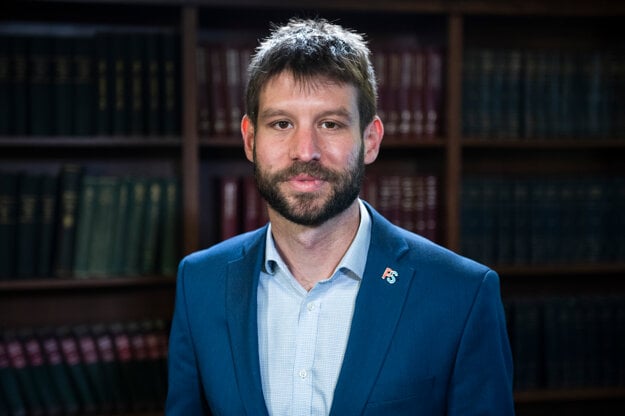 Slovak MEP Michal Šimečka could become the highest-ranked Slovak in history in the European Parliament.

The European Parliament will elect a new vice-president on Tuesday and Šimečka is one of three nominees of the liberal Renew Europe faction for the position, as the Sme daily reported.

No country is automatically entitled to the position of vice-president of the European Parliament, unlike the European Commission.

“The power of personality has the most weight, but also what agreement the factions have made,” said MEP and former chair of the representation of European Parliament in Slovakia, Robert Hajšel.

Moreover, despite the fact that he is a newbie in the parliament, he is quite active. He was elected the vice-chair of the faction a year ago. He also became a rapporteur of the important proposal to introduce a new mechanism for the protection of the rule of law. This was a politically sensitive topic, especially with its relations towards Poland and Hungary, to which European funds should be withdrawn for breaking the principles of the rule of law. The proposal was eventually passed. 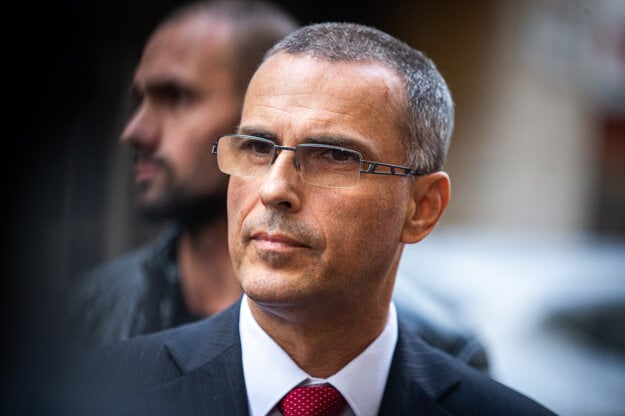 General Prosecutor Maroš Žilinka and his deputy Jozef Kandera signed a plan of mutual cooperation for the years 2022 and 2023 with their Russian counterparts during their recent work trip to Moscow. They attended the celebrations of the 300th anniversary of the establishment of the Russian prosecutor’s office, for which Žilinka has been widely criticised, mostly by coalition MPs.

According to the Slovak General Prosecutor’s Office, after it is implemented, the agreement will result in “balanced and constructive cooperation at an expert level.” The cooperation should be implemented in the years 2022 and 2023.

The cooperation applies to the fields of corruption, extremism, cyber-criminality, ecological crimes as well as the protection of dependent children and people with health disabilities.

Foreign Affairs Minister Ivan Korčok (SaS nominee), who was also critical of the trip to Moscow, questioned the type of cooperation between the prosecutor’s offices and how it will help the activities of the Slovak General Prosecutor’s Office, during a talk show broadcast by the private Radio Expres on Monday. 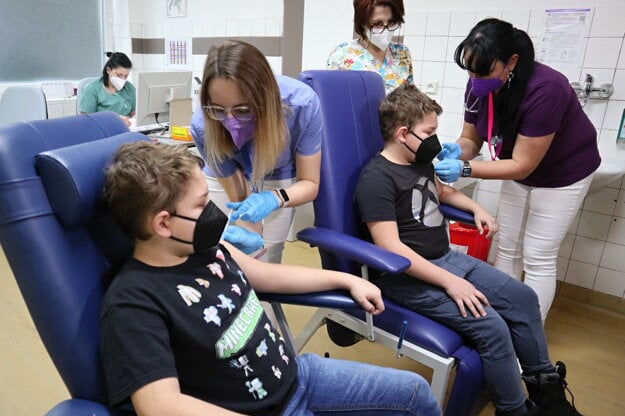 Belgian-British teenager Zara Rutherford, who hopes of completing her solo trek around the world as the youngest woman ever on the Shark ultralight plane from Slovakia, made a stop at the airport in Senica on January 15. 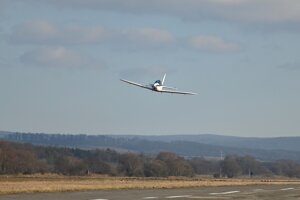 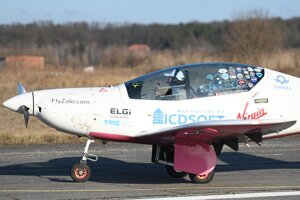 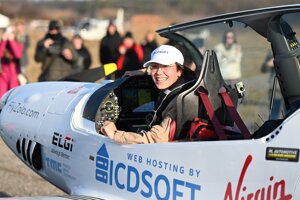 Zara Rutherford made a stop in Senica (6 photos)

Health experts have highlighted the benefits of vaccinating young children against Covid-19 as Slovakia starts jabbing kids aged 5-11. Vaccinations were opened to this age group at the start of the year, with the first doses given on January 6 in Bratislava.

Take-up rates have so far been mixed, with demand varying around the country.

The Health Ministry is expanding vaccination capacity for this age group nationwide, and it has ensured that enough vaccines are available for its programme in order “to continue seamlessly.” 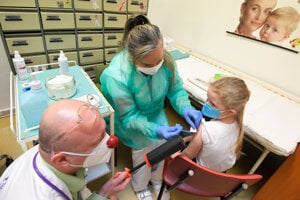 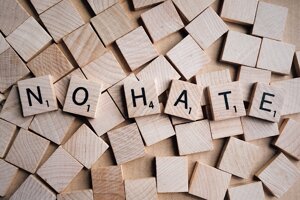 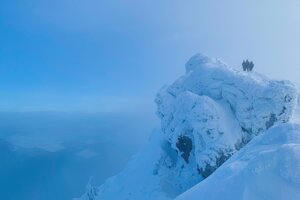