Dozens of trains cancelled this week in western Slovakia

Problem continues due to shortage of engine drivers. 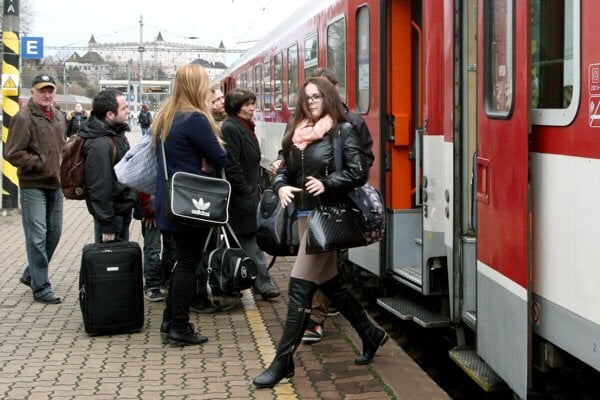 The national carrier Železničná Spoločnosť Slovensko (ZSSK) will not dispatch more than 40 trains in the week between January 17 and 21.

ZSSK announced the news on its website, adding that the current situation may change during the day.

Last week, the company cancelled almost 80 trains in western Slovakia because of the shortage of engine drivers.

“ZSSK apologises to travellers for the inconvenience and less comfort when travelling,” the company added. 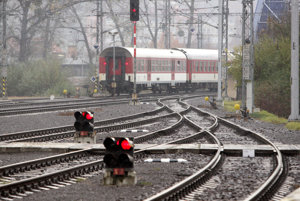 A train without a driver set off from Košice, finally stopping in Hungary Read more

On Tuesday afternoon and evening, there will not be two trains between Bratislava and Malacky and two between Malacky and Pezinok. The morning train from Galanta to Bratislava-Petržalka is also cancelled.

The trains between the capital, Komárno and Dunajská Streda, should also be cancelled.