Opposition claims the government is involved in a plan to train Ukrainian insurgents in Slovakia. 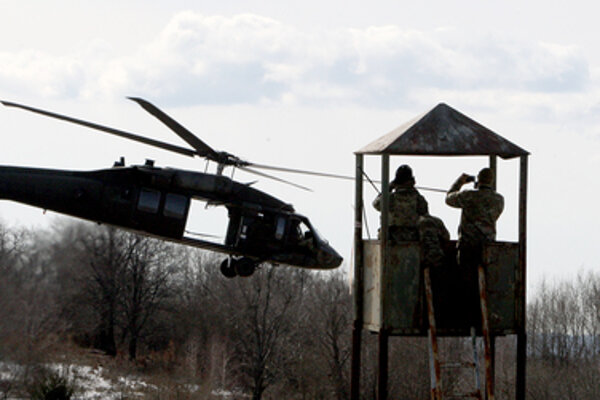 One sentence in a New York Times story from last week stirred the political scene in Slovakia and prompted the opposition to accuse the government of planning the training of Ukrainian insurgents in the country.

The New York Times wrote in its January 14 story on the potential US backing of Ukrainian insurgents in the event of a Russian invasion of Ukraine, citing administration officials, that the US government's plans to help Ukrainian insurgents "could include providing training in nearby countries that are part of NATO’s eastern flank: Poland, Romania and Slovakia, which could enable insurgents to slip in and out of Ukraine."