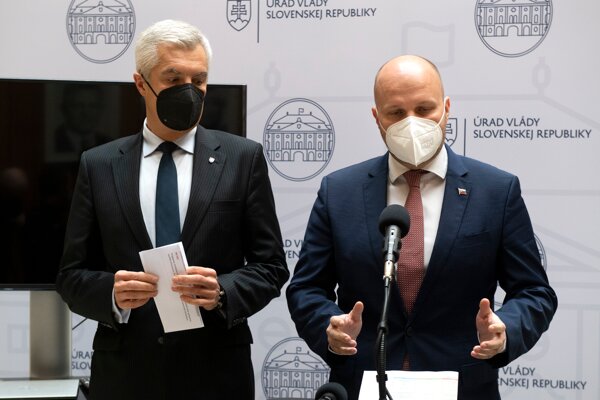 Despite Slovakia’s government unanimously approving the wording of a bilateral defence pact with the US on January 12, the Defence Cooperation Agreement (DCA) has faced growing opposition since it was first unveiled in mid-December. A mixture of opportunistic politics, far-right Russian sympathies and disinformation mischief-making is behind this latest bout of anti-Americanism, dismaying many experts at a time of heightened regional instability.

According to Slovak Foreign Minister Ivan Korčok, approval of the DCA is an important objective for the government of Eduard Heger, whose OĽaNO party under the leadership of Igor Matovič has steered the country firmly back on a pro-EU/NATO course since it won a resounding victory in the February 2020 election.

Korčok, a nominee of the coalition party SaS, who has backed the DCA from the outset alongside Defence Minister Jaroslav Naď of OĽaNO, said the pact showed the current government is serious about the country’s security and defence policy.

“If we declare that Slovakia has a clear stance on international relations and a pro-Atlantic orientation, it is not just on paper, but at such important moments as when we want to strengthen defence in accordance with these declarations,” Korčok said following the cabinet meeting that greenlighted the DCA on January 12. 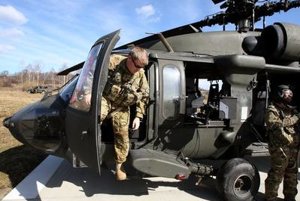 Heger backs agreement with the US, brands the claims of losing sovereignty as misleading Read more

The DCA now needs to be approved by the Slovak parliament and ratified by President Zuzana Čaputová, as well as on the US side.

The agreement will run for at least 10 years and allow the US Armed Forces to use the military airports of Malacky-Kuchyňa and Sliač rent free, as well as possibly other agreed-on facilities and premises. The two sides can withdraw from the agreement after the 10-year period with a year’s notice.

Proponents of the DCA stress it will cover certain activities that are already ongoing in Slovakia, like joint military training exercises. The pact should also serve as a framework for investments the US is considering making into Slovakia’s military, such as the $100 million it has already earmarked to modernise Slovakia’s defence infrastructure, most notably the military airports. Under the terms of the pact, the US military can use the modernised infrastructure for as long as necessary.