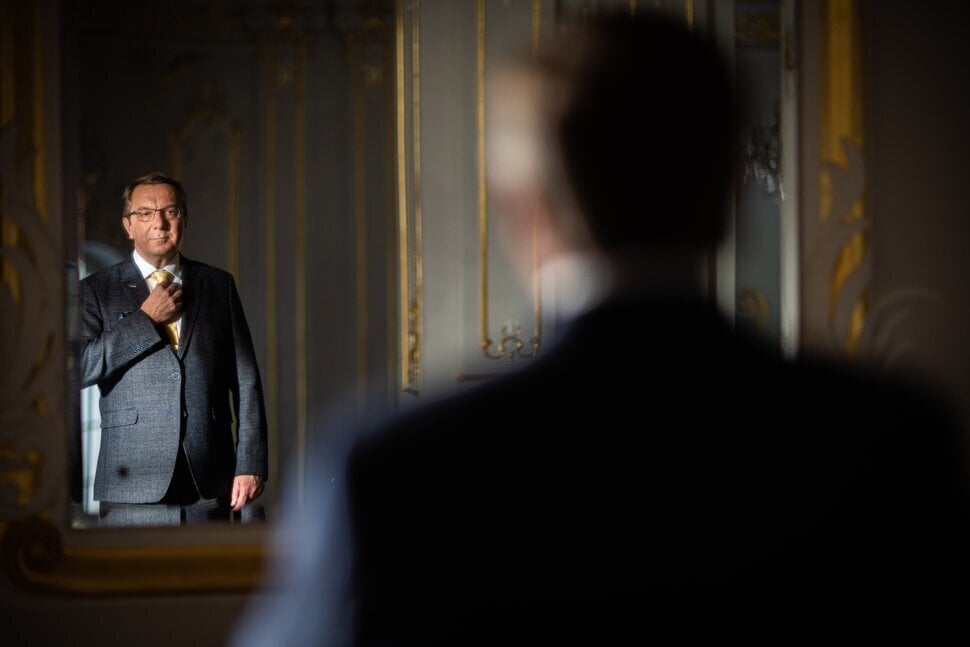 He started as a flautist, played with the orchestras of the public-service Slovak Radio, the Slovak Philharmonic, and the Slovak folklore groups Lúčnica and SĽUK. He studied foreign languages, and received an offer to take on a managerial role in an international orchestra. In the mid-1990s, he began to prefer managerial work to playing the flute.

Marián Turner was head of Lúčnica for almost 15 years before he was named the General Director of the Slovak Philharmonic in January, following a prior public hearing.