Bratislava zoo mourns the loss of its oldest giraffe

The breeding of giraffes in former Czechoslovakia had a long, bloody history. 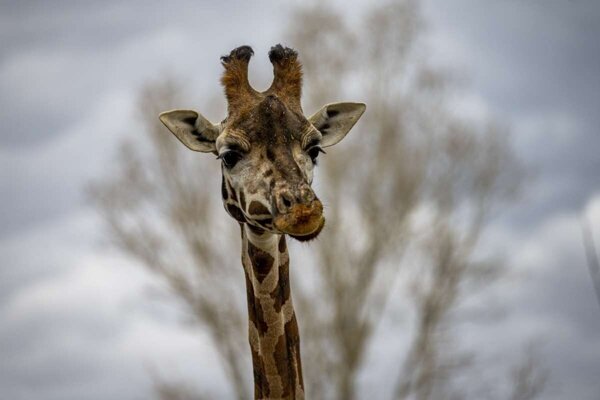 Shortly after being released to the paddock, it fell and never stood again. The oldest giraffe in the Bratislava zoo died unexpectedly last Thursday around noon. News of her death was published on Monday.

The giraffe named Tejla belonged to the Rothschild’s giraffe species, one of the most endangered in the world. This year, she would have turned 24.

“She came here in 2011 from the zoo in Zlín-Lešná together with her calf, a female named Leyla,” said Alexandra Ritterová from the Bratislava zoo.

In the same year, she had another calf – a female who was named Salome. The gravidity of a giraffe lasts from 450-465 days, and it usually gives birth to one calf, rarely two.

The average age of a giraffe raised in captivity is 25 years. Currently, there are only three older females living in European zoos.

How to bury a giraffe