Related: Overview I University students I Employers on university reform I Preparation for work I Dual education survey I Language schools I International schools 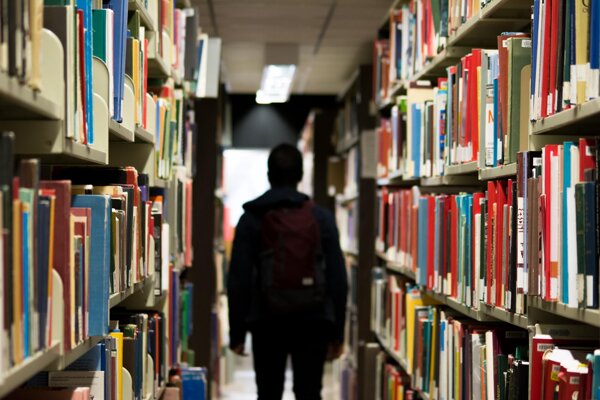 The halls and classrooms of Slovak universities are now emptier than they were ten years ago. The coronavirus is not the one to blame in this case.

Universities are losing students and the data they provided for the Largest in Business ranking of The Slovak Spectator suggest that today, tens of thousands fewer students are studying at Slovak universities than a decade ago. What happened?

2. Slovak University of Technology in Bratislava

6. University of Economics in Bratislava

9.Constantine the Philosopher University in Nitra

10.University of Ss. Cyril and Methodius in Trnava

The detailed results are available in the Largest in Business yearbook.

Demography is usually an immediate answer, but one reason behind the development. There are not just fewer people in the population. Slovak students are among those who leave to study abroad more frequently than students in other countries. Experts on the education system say universities are not motivated to decrease the number of admissions to reflect these demographic changes, because their finances are partly based on per-capita criteria.

“Universities cannot reverse the trend of the demographic curve, but they can try to be more effective and attractive,” Adam Krchňavý of the non-governmental think tank INESS told The Slovak Spectator. “Universities need to reflect on the current problems and flexibly react to the demands of the market.”

At some unis, number of students halved

Nitra, the western-Slovak regional capital with about 77,000 inhabitants, is the seat of two universities – the Slovak University of Agriculture and Constantine the Philosopher University. While the latter reported slightly more than 11,700 students in 2011, the Slovak Agriculture University had about 9,400 students that year.