Good evening. The Thursday, January 20 edition of Today in Slovakia is ready, giving the main news of the day in less than five minutes. 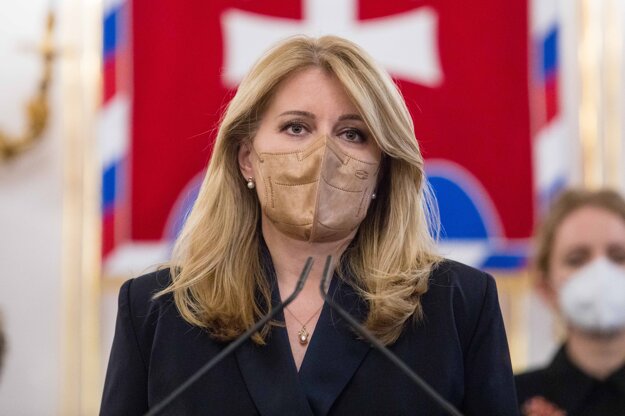 However, she said she is aware that opinion about the DCA differ in society and has therefore put a condition on its ratification that the agreement must include an interpretation clause. This will be part of her approval for a member of the government to sign the DCA on Slovakia's behalf.

The interpretation clause will, among others, state that the agreement will be implemented in a way that does not pose a threat to the Slovak Republic.

The president noted that the US does not have to sign the interpretation clause but that if the US refused it, Slovakia will not sign the DCA.

PM Eduard Heger has said he welcomes the President's stance, but the opposition Hlas party has described it as "the most serious failure of the President in relation to Slovak citizens so far."

Infectious people may be soon going to work 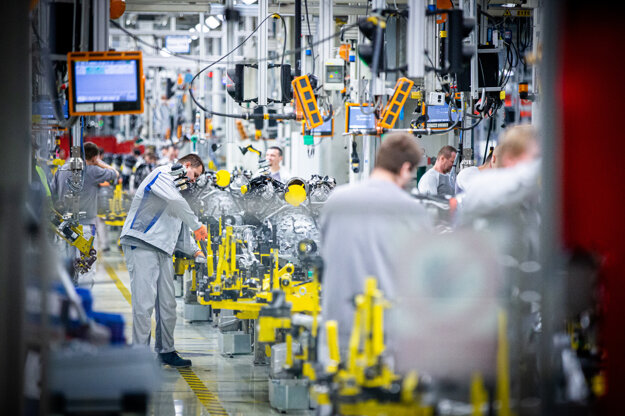 The Health Ministry is ready to shorten the compulsory isolation period for people who test positive for Covid. This is the plan after the onset of the latest Omicron wave of infections in Slovakia, during which tens of thousands of people are expected to be infected per day.

The current quarantine period is ten days, but this could be cut to five if employee shortages become so severe because workers will need to quarantine that essential services will be under threat.

People in the shortened quarantine will have to remain at home for five days, and then in the five days after that quarantine period, will be able to conduct only essential activities, such as go only to work and buy groceries.

“It is clearly a pragmatic decision for a time when there will be large shortages of staff in various areas,” Health Ministry analyst Matej Mišík said.

Shortening quarantine is a step that some other countries have taken, including neighbouring Austria and the Czech Republic. Analysts expect Slovakia could be in such a situation in a matter of weeks. 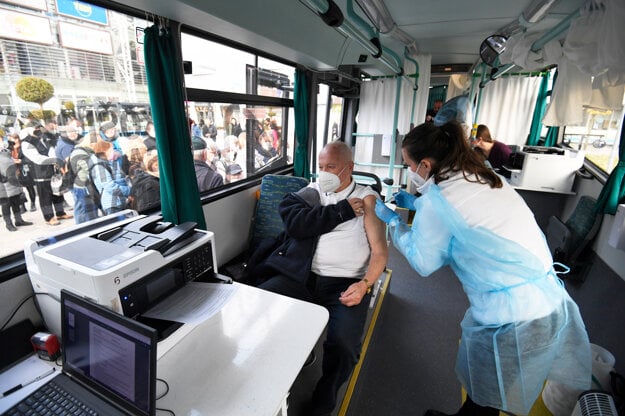 Vaccination in a bus in Košice (Source: TASR)

A difficult hike to Veľký Choč, a mountain peak near Ružomberok in central Slovakia, is rewarded with a beautiful view of the surrounding wilderness. 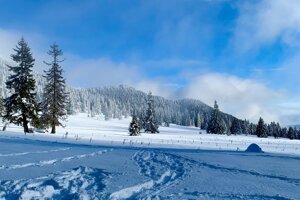 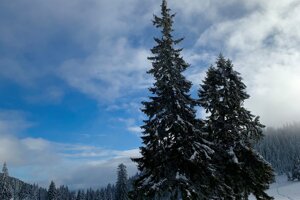 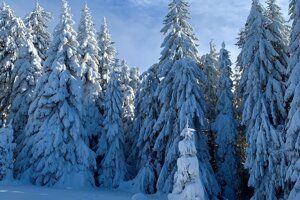 Until now, the state, while considering and occasionally granting claims of asylum, has taken little formal responsibility for those actually granted protection here. Instead, the job of helping them to integrate – not to mention the costs – has fallen mostly to NGOs. That now looks set to change. 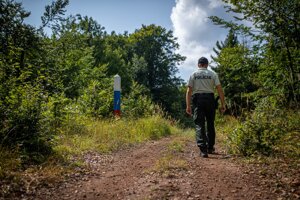 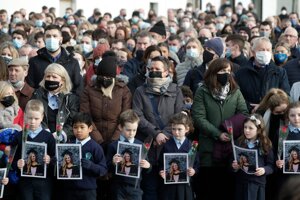 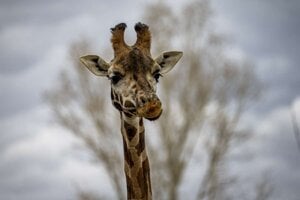 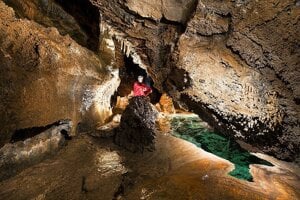 People have waited decades to visit the Cave of Peace. They must wait longer Read more