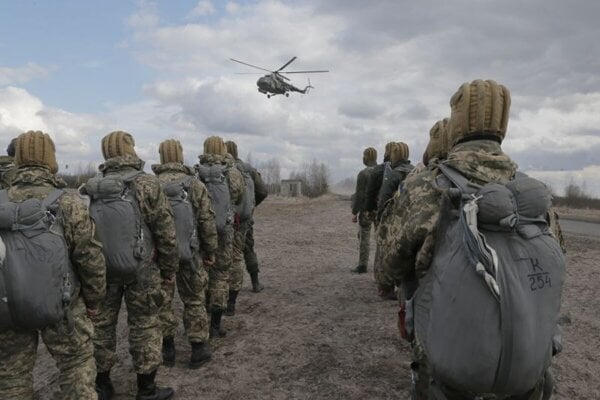 Next door, a huge, modern, mechanised force is massing. It is preparing for an unprovoked invasion of a smaller neighbouring state, one that poses no threat to it at all.

There are no democratic checks limiting its commander’s freedom to act: he is an absolute leader, surrounded by a coterie of mafia-style enablers. He may invade on a whim.

The war, if it comes, will inflict death and destruction on millions of innocent civilians in order to burnish that leader’s personal image and implement his own warped view of his nation’s destiny, informed by all manner of crackpot theories and notions of mysticalpredestination. 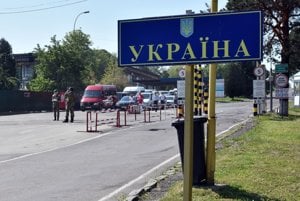 He has previously attacked his neighbour, a democracy, and professes that it should be part of his country; that, absurdly, it represents a mortal threat; and that its people do not really exist anyway.

Luckily for Slovaks, the target this time is not their own country.

Performative outrage as a tactic