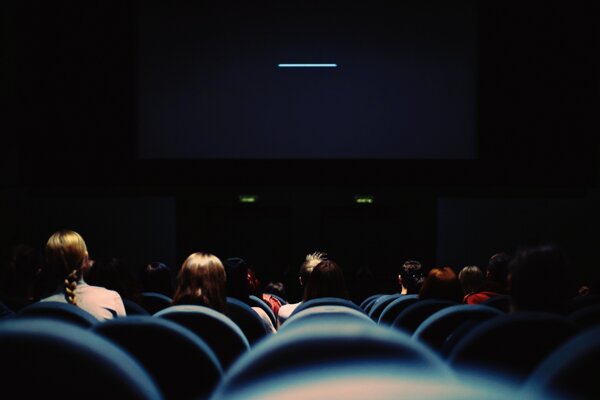 The end of January in cinemas belongs to the Nordic countries and their cinematography.

The eighth edition of the Scandi film festival, which screens contemporary Nordic films, takes place in select Slovak cinemas between January 24 and 30 this year.

The director of Film Europe, Ivan Hronec, who is also behind the Scandi festival, said that the festival with ten or 15 films is not a complete demonstration of the production value and creative potential of Denmark, Sweden, Norway, Finland and Iceland.

“Through Scandi, Czech and Slovak viewers will always see a film that eventually represents and over time defines not only the production qualities of a particular country but also the entire Nordic region,” Hronec said. 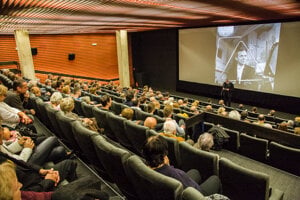 The festival brings several premiers of Nordic movies into Slovak cinemas, such as Margrete – Queen of the North, Wild Men, Flee, Ninjababy, Tove, Tigers, The Most Beautiful Boy in the World, Project Z, Ladies of Steel, and The Pact.

In Košice, the festival will be hosted by Úsmev cinema and Kulturpark. Besides the two biggest Slovak cities, Nordic films will also be screened in 23 smaller towns, including Nitra, Trnava, Žilina, Prešov, Banská Bystrica and Trenčín.

Check what the are conditions for visiting the cinemas 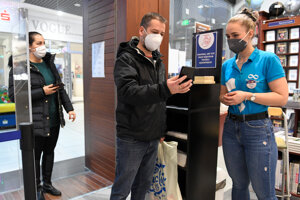 Check what the are conditions for visiting the cinemas Booster dose opens way to vast benefits. These are Slovakia's measures against Omicron (Q & A) Read more

Spectators who cannot visit Scandi in person can watch the films after purchasing a ticket for the virtual screening room.