Train connections will continue to disappear

Most cancelled train connections between Bratislava and Trnava. 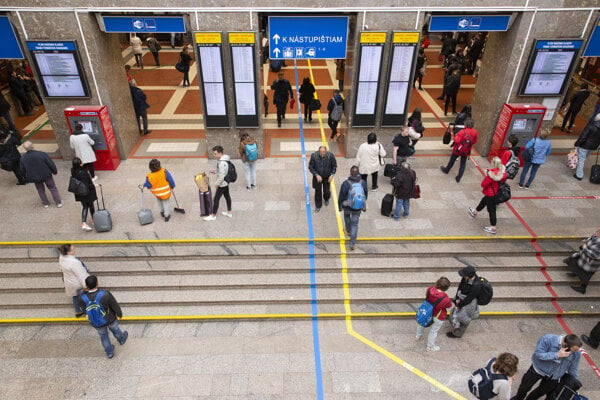 About three dozen regional trains around Bratislava will not be dispatched in the week between January 24 and 28 again. The reason is the lack of engine drivers and the coronavirus pandemic.

The state-run passenger carrier ZSSK cancelled nearly 50 trains last week, and 80 trains the week before in western Slovakia for the same reasons. 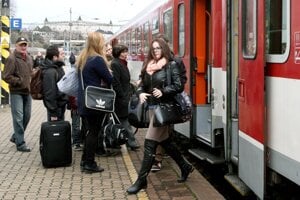 The situation is still developing and might change during the week, ZSSK said.

The highest number of trains will be cancelled on the route between Bratislava and Trnava – altogether 28 in both directions the entire day. In one case, the reason is a missing engine, as reported by the SITA newswire.

In addition, three morning trains from Bratislava’s Nové Mesto borough to Pezinok, from Pezinok to the main station in Bratislava, and from Galanta to Petržalka borough have been cancelled.

“ZSSK apologises for the inconvenience and the reduced comfort of travelling,” it wrote in a statement, as quoted by SITA.

Passengers can address the contact centre between 8:00 and 20:00 for the latest information on the trains.