Good evening. Read the Monday, January 24, 2022 edition of Today in Slovakia to catch up on the main news of the day in less than five minutes. We wish you a pleasant read.

War in Ukraine would impact Slovakia 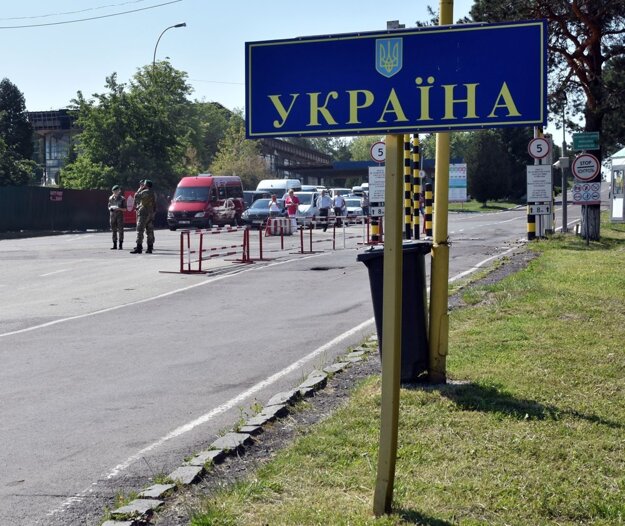 The Sme daily has reported on possible scenarios Slovakia might experience if the conflict between Ukraine and Russia escalates into an all-out war.

One scenario envisions thousands of scared Ukrainians crossing Slovakia’s eastern border, passing the reinforced border check without complications – all they need to show would be their ID card. They would find refuge with their relatives and friends who have lived in Slovakia for a long time now.

The government would announce a national emergency and call up reserve soldiers. Meanwhile, a NATO mission would arrive to military bases, and hundreds of troops from various countries would arrive for more of a symbolic mission. If the military conflict spilled across the border, allies would be ready to protect Slovakia.

The economy minister would cooperate with his Czech and Hungarian counterparts to negotiate extraordinary gas supplies in the event Russia lives up to its threats and halts the gas flow through Ukraine, while the foreign affairs minister would be preparing to expel Russian diplomats.

A war between two countries in the immediate neighbourhood would be a new experience for Slovakia in its recent history. Many things remain unpredictable, but we can roughly estimate the challenges Slovakia would need to face, Sme reported.

The Defence Ministry claims that it has drafted plans for such a situation. The plans are secret.

There are no legal commitments for Slovakia to defend Ukraine, and it would not be able to actively join the conflict, according to Sme.

“Conversely, their presence is important because it is a proof of our ability to achieve political solution,” Korčok said, as quoted by the TASR newswire.

Read also an opinion piece by James Thomson, who claims that the parallels between Russia’s approach to Ukraine and Hitler’s to Czechoslovakia in 1938 are uncanny: 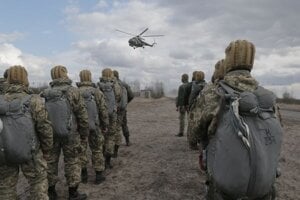 There goes the neighbourhood Read more 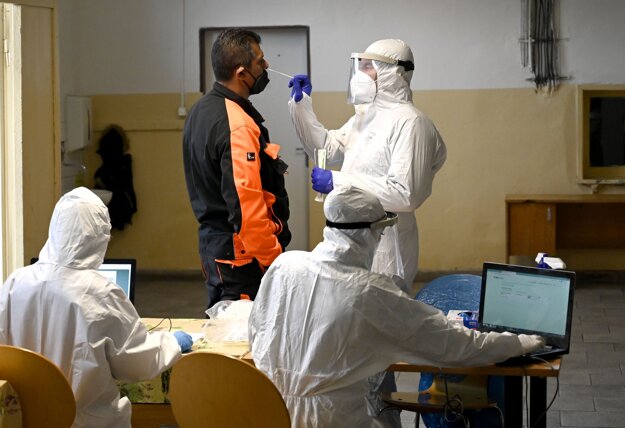 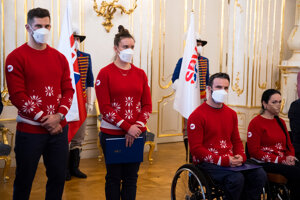 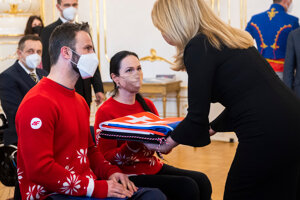 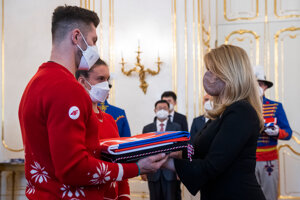 The Three Borders, a place where the countries of Slovakia, Austria and Hungary meet, is accessible again. In mid-November 2021, the Club of Slovak Tourists (KST) marked a new touristic path to this popular venue bypassing a fence that Hungary built along its highway as one of its anti-pandemic measures. The Three Borders spot lies on the edge of the Protected Bird Area (CHVÚ) Sysľovské Polia. As it has the fifth and highest degree of protection, people are prohibited from entering this area. Walking is allowed along the official touristic path. 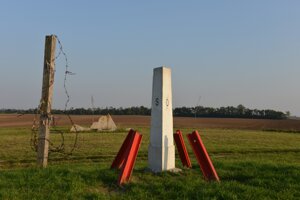 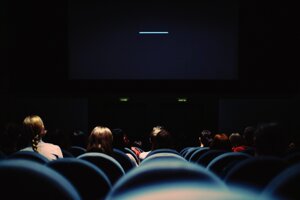 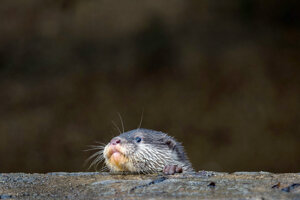