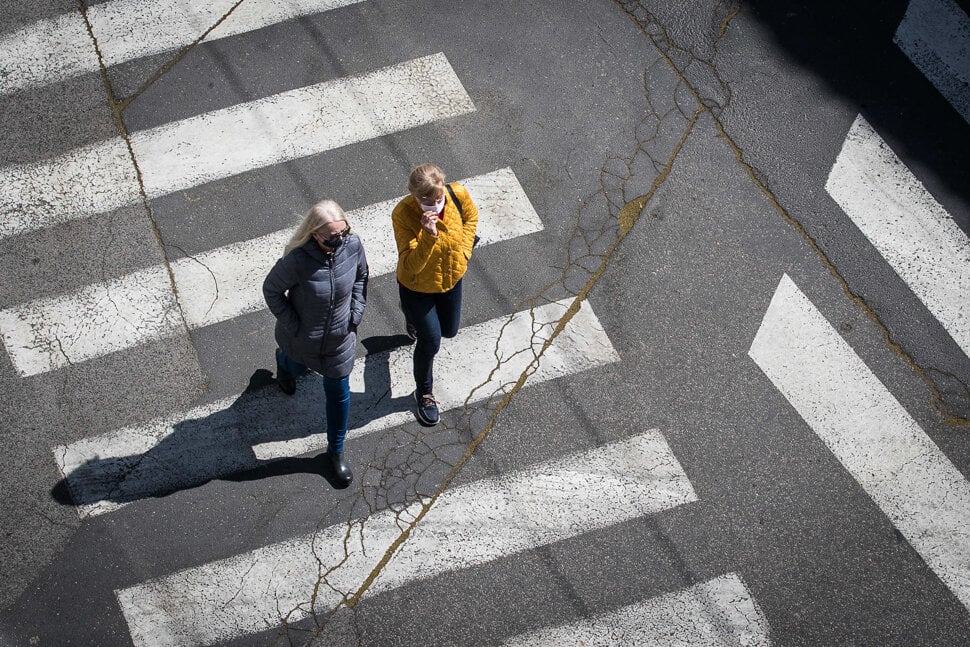 The Statistics Office has started to publish the first more detailed results of the 2021 Population and Housing Census.

The data that the inhabitants of Slovakia reported on themselves between February and October of last year show that there are more women than men living in Slovakia; that the Slovak population is ageing and that the number of people with no religious faith has increased since the last census in 2011.

The 2021 census results also show that 5,449,270 people were residing permanently in Slovakia.

As for the marital status of Slovakia's inhabitants, the census shows that about 40 percent of people are married, while a bigger part (44.39 percent) is unmarried.

Age of the population