The number of citizens of other states working in Slovakia decreased by 824 in the y-o-y comparison. 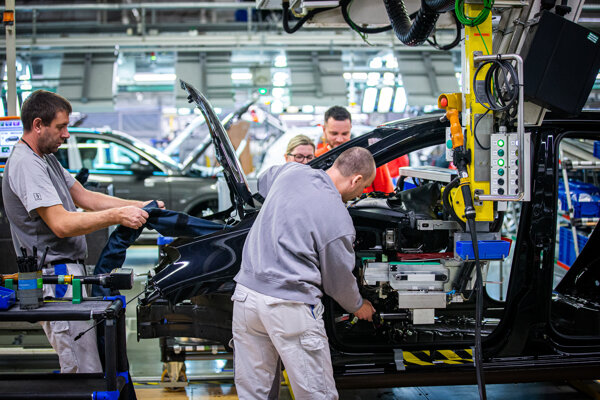 In the y-o-y comparison, the share of foreign workers in Slovakia decreased by 824, according to the data of the Central Office of Labour, Social Affairs and Family.

The most numerous group of foreigners working in Slovakia are Ukrainians, the SITA newswire reported. The last month brought 27 Ukrainians to the Slovak labour market and their number increased to 19,500. 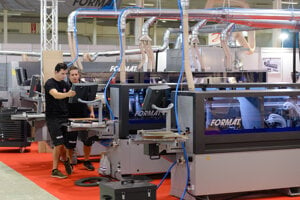 Among EU citizens, Romanians make up the majority share with 7,000 workers in Slovakia, followed by 6,000 workers from the Czech Republic and about 5,100 from Hungary.

Most work in Bratislava

Three out of ten foreigners in Slovakia were working in Bratislava by the end of the last year; 22,000 foreigners were employed in five districts of Slovakia’s capital.

Second is the district of Trnava, where 4,500 foreigners work.

There were also 1,600 working foreigners in Malacky. On the other hand, only 11 foreigners were working by the end of the last year in the district of Medzilaborce in eastern Slovakia.