UPDATED: Disney+ will be launched in Slovakia this summer

The company is expanding to 42 countries, including Slovakia. 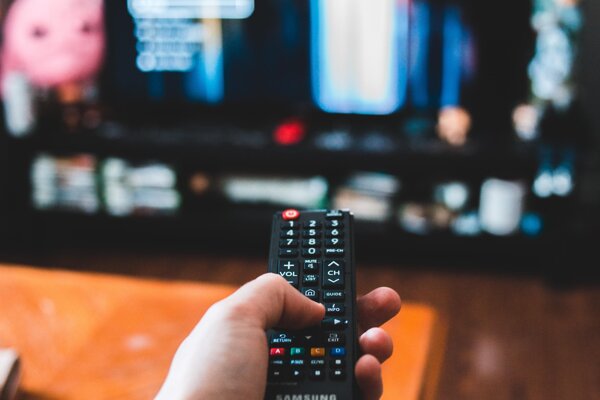 The Walt Disney Company confirmed that it will launch its streaming service Disney+ this summer in 42 countries and 11 territories of Europe, the Middle East and Africa.

Among the newest recipients of the popular streaming service are Slovakia, the Czech Republic, Poland and Hungary.

Disney+ will offer stories known to the whole world but also original content and thousands of series and episodes produced by Disney, Pixar, Marvel, Star Wars, National Geographic and others.

Slovak website Živé.sk reported that the mass production of Slovak dubbing has been ongoing for several months.

It is reportedly a bigger contract and the production is conducted by several dubbing studios in Slovakia. They cannot confirm this as they have signed non-disclosure agreements.

Besides the original content of Disney+, a Slovak language option should also be added to older content.

HBO Max was originally scheduled to arrive in Slovakia in 2021. HBOGO is currently available, but the arrival of this streaming platform was also postponed.

HBO announced that March 8 is the date the streaming service HBO Max will be launched in Slovakia. The service will replace HBO GO and it will also showcase the films and TV series of Warner Bros, HBO, DC, Cartoon Network and Max Originals. The service will cost €6.99 per month, customers of HBO GO paying a third less.