The car successfully completed 70 hours of rigorous flight testing, with over 200 takeoffs and landings. 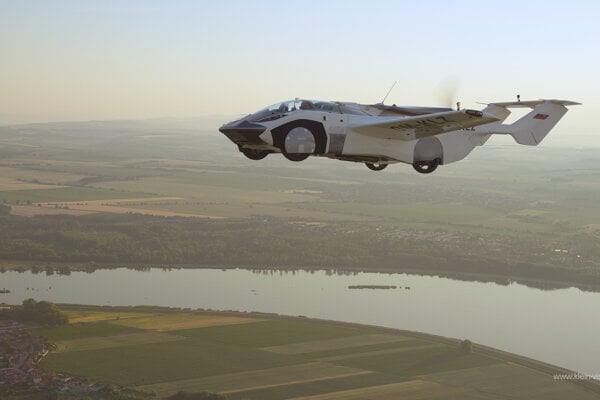 The AirCar, a dual-mode car-aircraft vehicle, received the official Certificate of Airworthiness from the Slovak Transport Authority.

This occurred after the vehicle successfully completed 70 hours of rigorous flight testing compatible with European Aviation Safety Agency (EASA) standards, with over 200 takeoffs and landings.

The flight tests included the full range of flight and performance manoeuvres and demonstrated an astonishing static and dynamic stability in aircraft mode.

“The AirCar certification opens the door to the mass production of very efficient flying cars,” said Štefan Klein, the inventor, leader of the development team and test pilot. “It is official and the final confirmation of our ability to change mid-distance travel forever.” 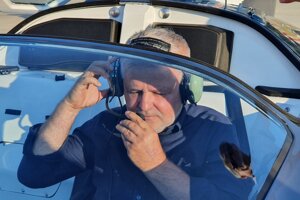 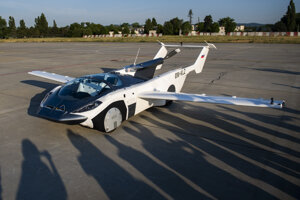 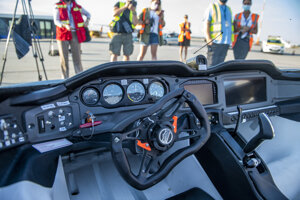 The flying car takes off and lands at a usual place, which is why it requires a licence. 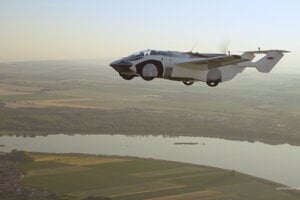 The car demonstrated its abilities last June, with a 35-minute flight between Nitra and Bratislava. The company soon plans to carry out flights from London to Paris, the SITA newswire reported.