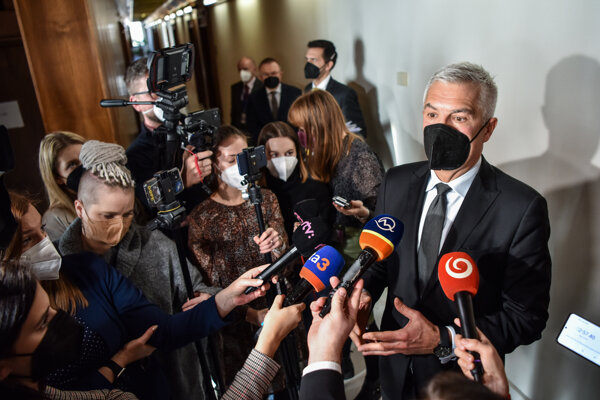 NATO is considering the deployment of troops in Slovakia in reaction to threats from Russia, Foreign Affairs Minister Ivan Korčok (SaS nominee) confirmed on January 27. But he emphasised that no decision has been made yet on the possible move.

Korčok was reacting to questions following a report on British Sky News television about NATO discussions on sending units of 1,000 troops each to Romania, Bulgaria, Hungary and Slovakia.

"This is not a demand from the Slovak side, it is part of regular defence planning in response to developments," the minister said, as quoted by the TASR newswire.

Minister may lack backing at home