Strengthening the defence at Slovakia's eastern border is in the nation's interest, the president says. Novavax vaccines should arrive to Slovakia in February.

Good evening. The Tuesday, February 1 edition of Today in Slovakia is ready with the main news of the day in less than five minutes. We wish you a pleasant read.

General prosecutor asked about his trip to Moscow 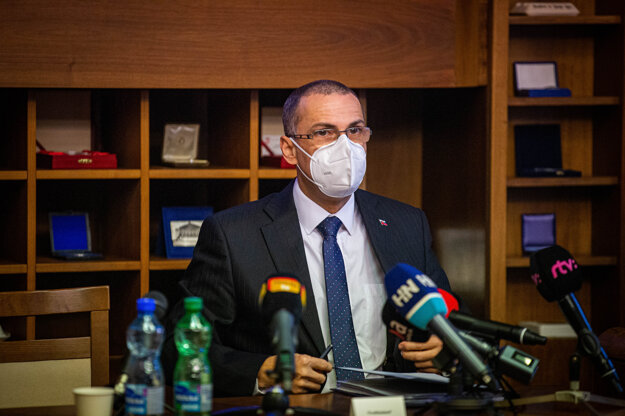 MPs wanted to ask General Prosecutor Maroš Žilinka about his recent trip to Moscow on two parliamentary committees. Neither had a quorum and was able to start the session.

While Žilinka left the meeting of the parliamentary foreign affairs committee on Monday, he stayed to answer the questions of MPs on parliamentary constitutional and legal affairs.

Žilinka admitted when speaking to journalists that he did not discuss the criminal accusations against the Russian government when visiting Moscow. He added that he can imagine cooperating with Russia when it comes to revealing cyber-crimes, even though the Russian secret services are suspected of cyberattacks on Slovakia, among others, the Sme daily wrote.

Žilinka rejected the links between his visit to Moscow and his objections towards the defence deal with the United States, submitted just days before his departure, claiming that it was only a coincidence.

Flights from Bratislava to double in February 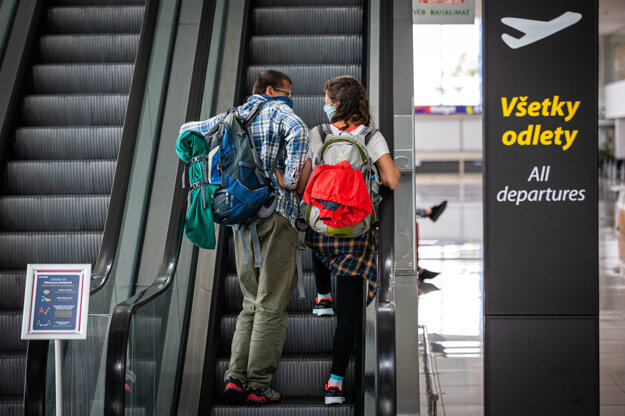 The airport in Bratislava is offering approximately twice as many scheduled flights in February as it did in January.

The flight schedules of most airliners are slowly returning to normal after flight suspensions and restrictions.

Measures in several countries where flights are made from Bratislava, for example in the United Kingdom or Denmark, are set to be further relaxed this month. 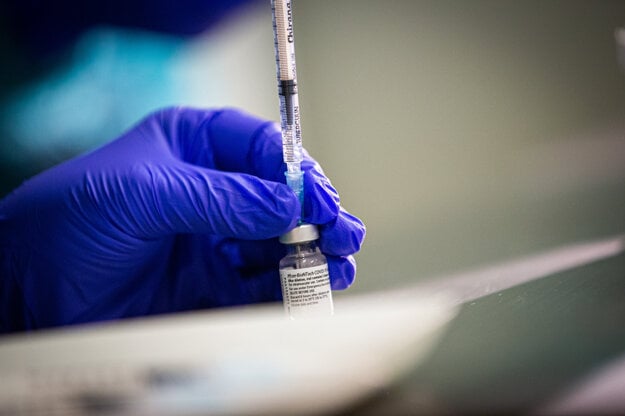 As you find yourself on the top of Klokoč, you will see a cross with nails. These nails are the sorrows of the people who have come before. Read more about hike here. 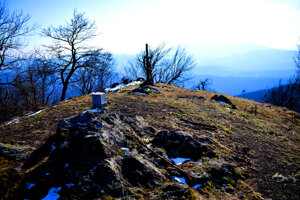 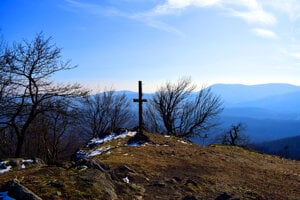 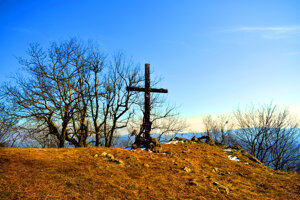 Dual education is nothing new in Slovakia. Today, industrial companies, retail chains, IT companies, and providers of logistics services as well as companies in the hospitality sector offer educational opportunities for their future employees. 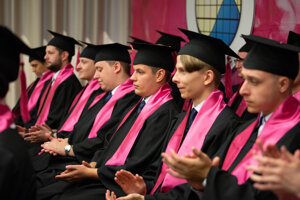 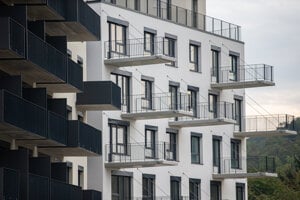 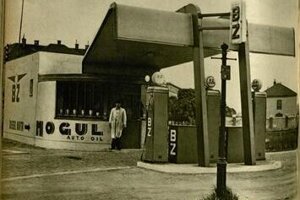