Triage tents set up outside hospitals. Inflation rose much more than expected in January.

Good evening. The Thursday, February 3 edition of Today in Slovakia is ready, giving you the main news of the day in less than five minutes. 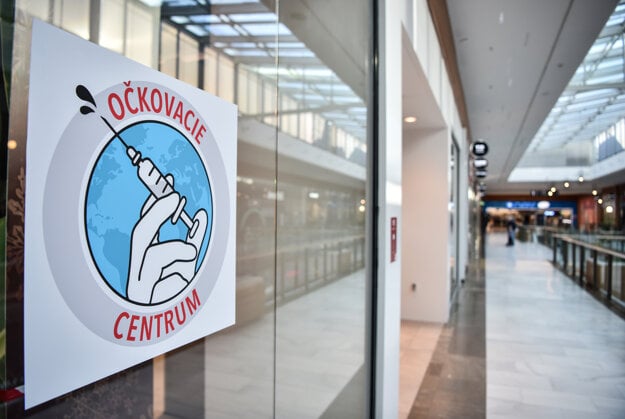 The Health Ministry and National Health Information Centre (NCZI) claim that they have solved a major problem for foreigners and Slovaks who got their Covid-19 jabs abroad.

What had been a complex and lengthy process to get recognition of their vaccination, and, therefore, allow them to get further jabs, should now be at an end.

As of February 9, anyone who got a previous jab abroad and wants a second or third jab in Slovakia, can go to a vaccination centre without registration, bringing with them an affidavit and confirmation of their vaccination.

After receiving a second or third dose in Slovakia, anyone who was previously vaccinated abroad can apply online at korona.gov.sk for an EU Digital Covid Pass, in which only the dose administered in Slovakia will be recorded. 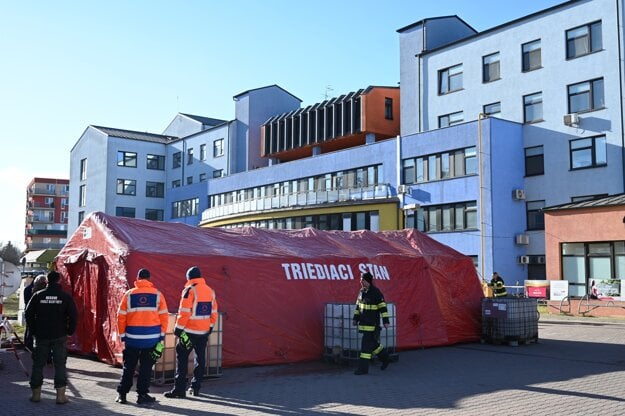 Extensive restoration work has been carried out in recent years at the Church of St John the Baptist in the village of Liptovský Ján in the Žilina Region. Restoration workers found old paintings under a thick layer of newer plaster. 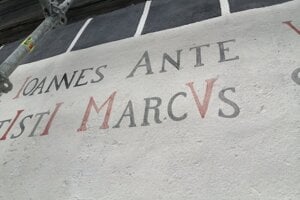 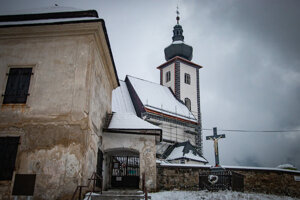 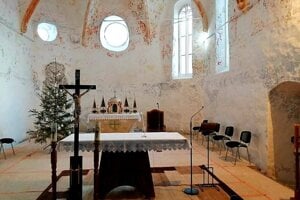 “The Himalayas and mountains taught me humility, which for me means an acknowledgement of, and respect for, universally valid principles such as gravity and balance,” Zoltán Demján says in the opening scene of the film ‘Dhaulagiri Is My Everest’. 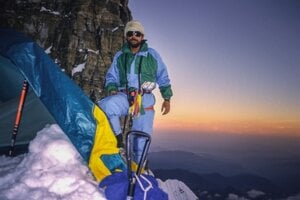 Zoltán Demján: Only tracks in the snow should remain after us Read more 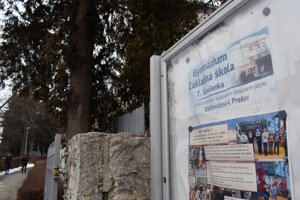 War is not on our minds, Ukrainian students in Prešov say Read more 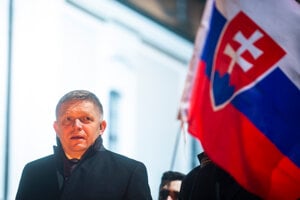 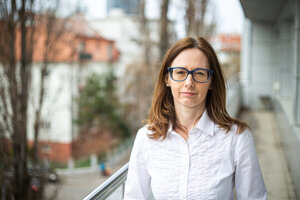