A second-level warning has been issued for some districts for the following days. 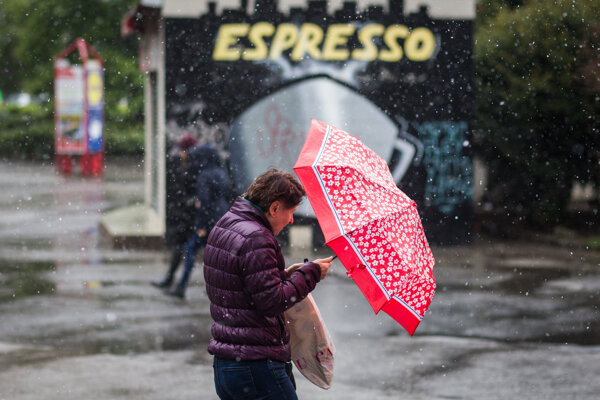 People in Slovakia should prepare for strong wind. Warnings have been issued for today and the following two days.

A strong wind will hit most of the country on Monday (February 7), apart from some northern districts in Žilina Region, central Slovak districts and the northeastern districts. 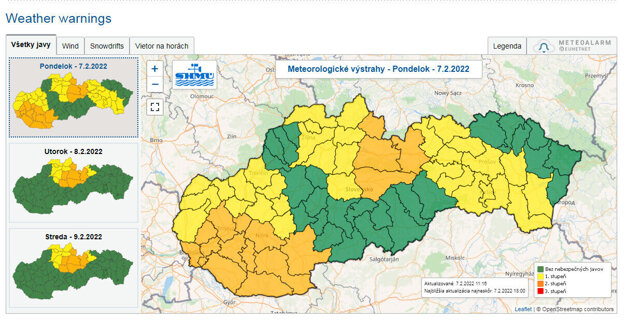 Selected districts in Trenčín Region and Košice Region should prepare for the first-level warning that will be in place until 20:00.

At the same time, a first- and second-level warning was issued for the mountainous areas in Banská Bystrica Region, Žilina Region and Prešov Region, and will be in place for the following two days, until Wednesday (February 9) noon.