An overview of ski resorts in Slovakia, the internet came to Czechoslovakia 30 year ago, and the Slovak National Gallery is acknowledged for its pro-children attitude.

Good afternoon. The weekend is coming and we have prepared a quick summary of the main news of the day in our Friday, February 11, 2022 edition of Today in Slovakia. We wish you a pleasant read.

For weekend tips and reads, check out our Spectacular Slovakia weekly roundup. This week, Peter Dlhopolec writes, with Valentine's Day just around the corner, about music and nature lovers, but also body-shaming and a village in trouble. 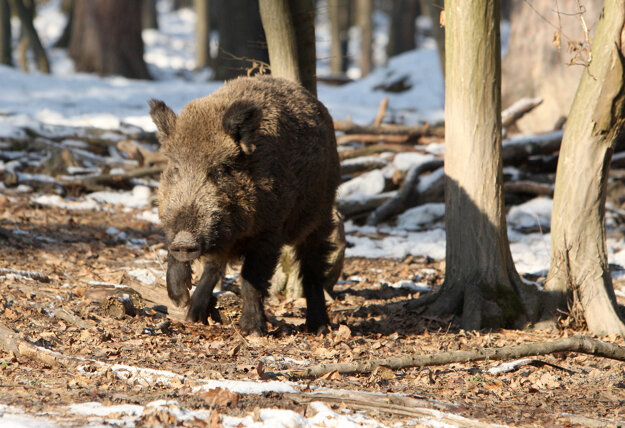 Coming to a street near you... (Source: Archive Sme )

While recent videos of wild boars wandering the streets of Bratislava have gone viral, the borough of Karlova Ves, supported by others districts, is not amused – and has turned to the state to solve the situation.

“Given the emergency situation, Karlova Ves has prepared an official request for an urgent solution, which it is sending to the environment minister and the agriculture minister,” said Branislav Heldes, spokesperson of Karlova Ves, as quoted by the TASR newswire. “It is essential that state institutions finally begin to pay proper attention to this phenomenon.”

Karlova Ves borders the forests of the Small Carpathians on its western side, so wild boars are quite often seen wandering its streets. But earlier this week a wild boar was filmed running past the new building of the Slovak National Theatre, right in the centre of the city. 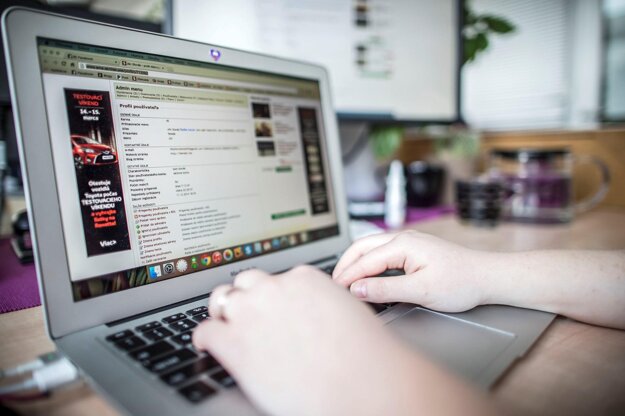 What in 1992 was completely new is now part of everyone's lives. (Source: Sme)

Thirty years ago, on February 13, 1992, the internet was officially launched in what was then Czechoslovakia. The Czech Technical University in Prague was the first place to be connected. 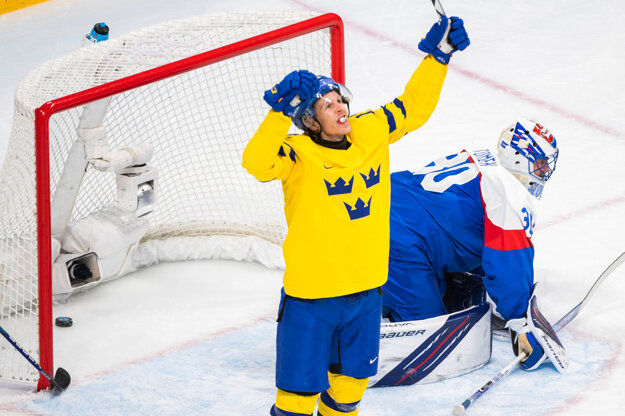 Which ski resort in Slovakia offers the best value for money, and where can you find the longest slope in the country?

The authors of the Spectacular Slovakia travel guides have prepared an overview of the largest ski centres in Slovakia. All 14 ski centres mentioned have a transport capacity exceeding 6,000 skiers per hour or ski runs exceeding 8 kilometres in total. Most of the ski resorts are in the Tatras region, which is covered in our special travel guide. 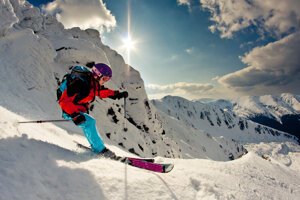 Everything you need to know about skiing in Slovakia Read more 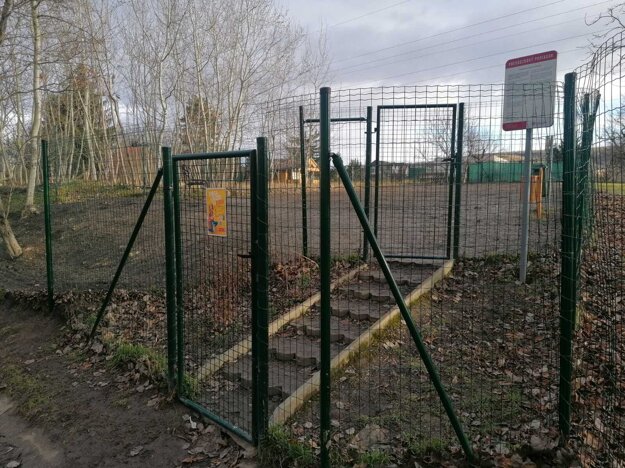 Who let the dogs out? The dog park on Dražická Street in Bratislava's Dúbravka borough. (Source: Courtesy of Dúbravka) 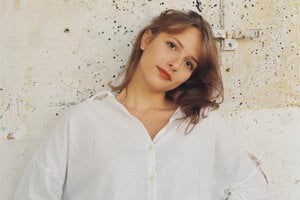 What does one eighteen-year-old Slovak have in common with Tom Holland? Read more 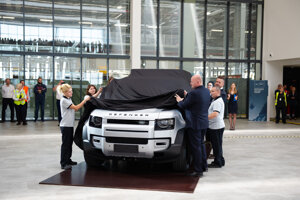 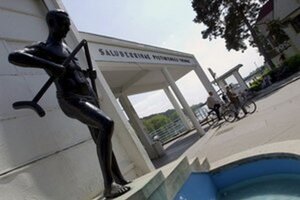 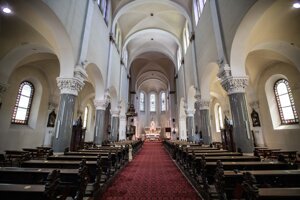