Hygienists adjusted several anti-pandemic rules because of the situation in Ukraine. Debt generated by people in Slovakia has continued rising despite the pandemic.

Good evening. The Tuesday, February 15 edition of Today in Slovakia is ready with the main news of the day in less than five minutes. 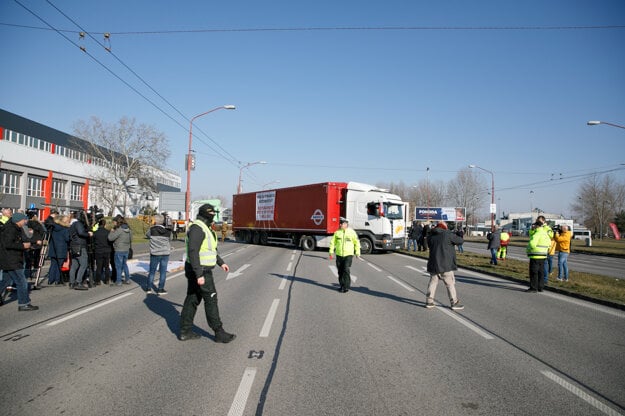 Slovak hauliers went on strike after they blocked one lane of Rožňavská Street in Bratislava on Monday.

News website tvnoviny.sk reported that the hauliers are ready to block more border crossings in the upcoming days.

Hauliers want to bring attention to the problems their sector faces. Among their demands is the adjustments of fuel prices, similarly to Poland and Hungary, a further decrease of the road toll, a refund of the consumption tax from fuels but also a lower price of toll payment. 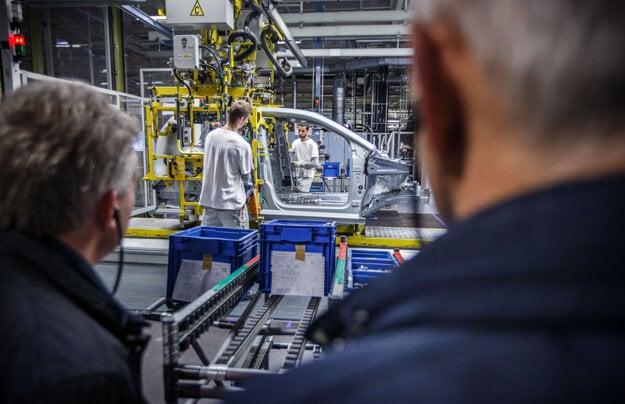 The gross domestic product (GDP) at constant prices grew by 1.4 percent y-o-y in the fourth quarter of 2021. Adjusted for seasonal effects, GDP increased by 1.1 percent y-o-y, and 0.3 percent q-o-q, according to the Statistics Office. 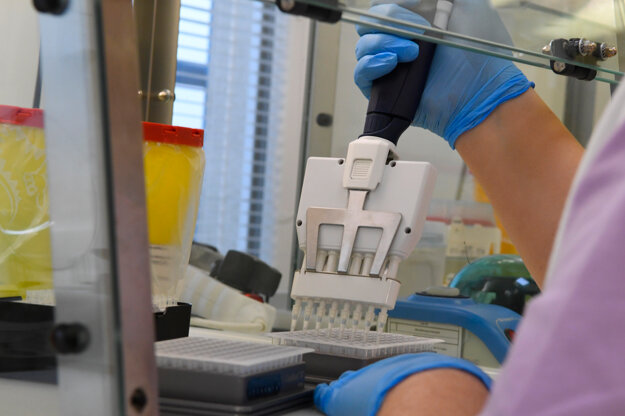 Slovakia beats Germany in a men's qualification round hockey game at the 2022 Winter Olympics on Tuesday in Beijing. Slovakia moves on to meet the USA in tomorrow’s quarter-final. 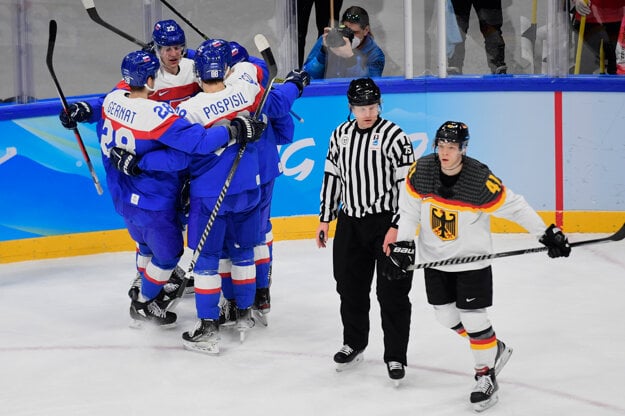 Svidník is better known as a place of harsh WWII battles, but this eastern Slovak town is also home to the oldest ethnic museum in Slovakia.

The Ukrainian minority fought for its own museum from the 19th century until it opened in 1956. Today, the Museum of Ukrainian Culture has three branches scattered around the town: a museum, a gallery, and an open-air museum. 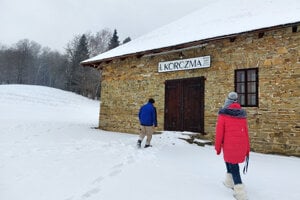 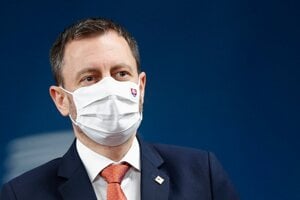 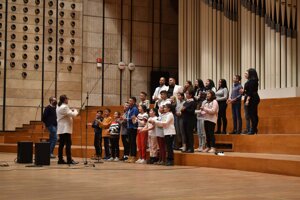 The world belongs to all of us, Košice Roma children sing Read more