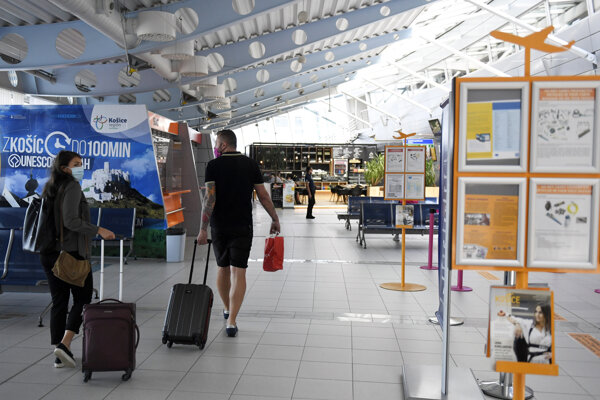 Direct flights between eastern Slovakia and Germany are to restart after nearly two years.

From April 15, low-cost carrier Eurowings will operate flights between Košice and Düsseldorf.

“We’re thrilled that this important flight connection for eastern Slovakia is being restored,” said Thomas Dworschak, CEO and chair of the board of Košice airport, as quoted by the SITA newswire.

There will be three flights per week – on Monday, Friday and Sunday afternoons - with the route taking about two hours.

Currently, there are flights from Košice airport to Vienna (operated by both Austrian Airlines and Ryanair), as well as to London-Stansted, Prague, Liverpool, Dublin, and Warsaw (all operated by Ryanair), and London-Luton (operated by Wizz Air), SITA reported.