Strong wind will give Slovakia a hard time

Bratislava zoo is closed, visits to the woods around the capital not recommended. 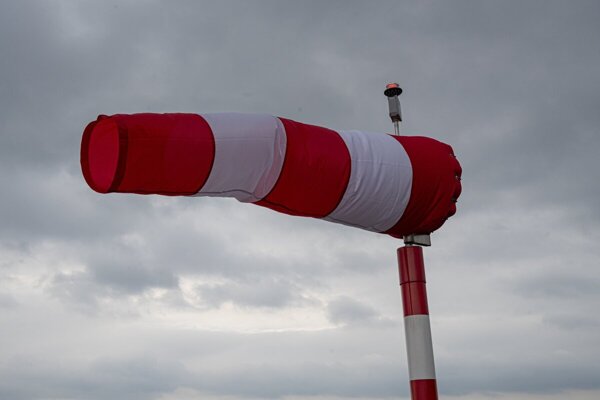 Nearly all Slovakia will be hit by strong wind on Thursday.

“The expected wind speed at this time of the year and area is extremely high and represents a great danger for people’s activities, particularly hiking and mountain climbing,” the SHMÚ has warned. 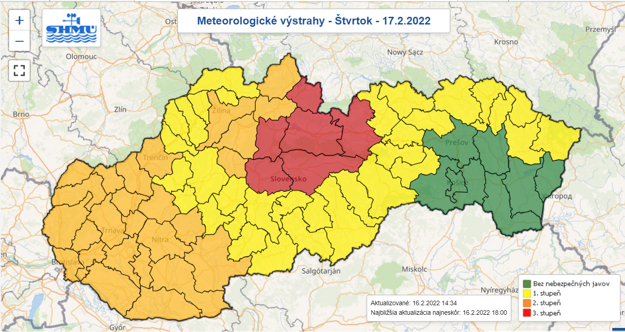 The entire western Slovakia and selected districts in the Orava and Turiec regions should get ready for a second-level warning with an average speed of 90-150 km/h, with the warning staying in place until midnight. The rest of Slovakia, except for the southeastern districts, will be hit by wind with an average speed of 45 km/h, which represents a first-level warning.

In some areas, strong wind might continue during Friday, February 18. Some districts in northern Slovakia should prepare for snowdrifts.

At the same time, the SHMÚ issued a first-level warning against floods caused by melting snow for the districts of Prievidza and Turčianske Teplice.

Wind in Bratislava closes a zoo

Given the second-level wind warning, the city of Bratislava has warned its inhabitants of visiting parks, cemeteries and woods.

“Such wind speed is above the average, and represents a higher risk for people’s activities,” the city wrote on Facebook, as quoted by the SITA newswire, adding that there is a higher probability of damages.

The zoo in the capital decided to close its gates as well, in order to protect visitors.