The ministry changes the criticised manner of prescribing medications

The change will remain in place until the emergency situation is over. 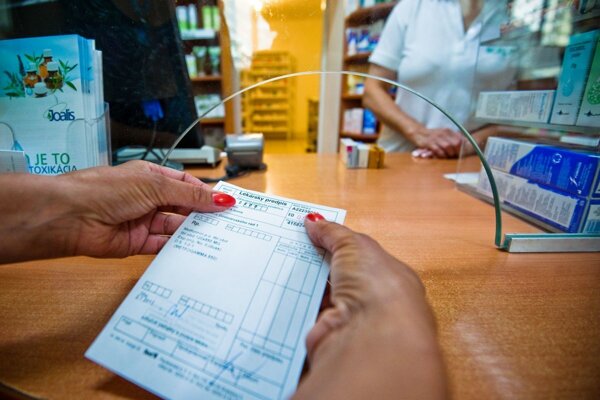 The Health Ministry has issued a resolution addressing the problems linked to the recently changed method of prescribing medicaments.

The resolution modifies the delegation of prescriptions between special doctors and general practitioners, as well as a prescription when the patient is released from hospital. It is linked to the recently approved amendment to the law on medication that came into force at the beginning of the year, and will stay in place until the emergency situation is over, declared at the start of the Covid pandemic, the TASR newswire reported. 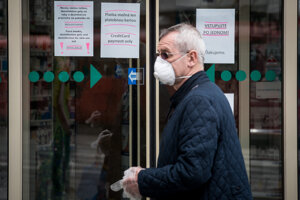 Complaints from patients as well

“The ministry has received many motions pointing to the unpreparedness of the outpatient departments and the hospital sector for a legal change,” the ministry explained, as quoted by TASR. “A significant portion of motions came directly from patients, who complained about harder access to the prescription of medicinal products for human use, medical aids and dietetic foodstuff.”

Moreover, the eZdravie online system has not been changed either.

This is why the ministry decided to modify the prescriptions of medicaments through a special measure that will allow a general practitioner to prescribe medication, medical aids and dietetic foodstuff based on a recommendation of a specialist issued before January 1, 2022, for one year.

At the same time, specialists are obliged to prescribe medication for their patients. They can also authorise another specialist or a general practitioner to do so for two months, after an agreement, as reported by TASR.

Moreover, the ministry modified prescriptions after releasing patients from hospitals, specifying the duty of the doctor to prescribe a medication or medical aid necessary for the treatment. Doctors without postgraduate certification will also be allowed to prescribe them. 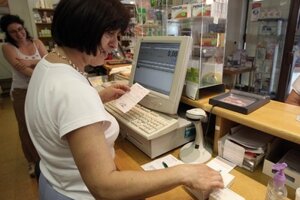 If patients will need more medications, it will be possible for their general practitioner to prescribe them until they visit specialist again, but no longer than six months after hospitalisation.

Criticism coming from the sector

The changes to the prescription of medication, according to which only specialists were allowed to prescribe medication to patients, and not general practitioners based on the recommendation of specialists, has been criticised by several representatives of professional medical associations and chief experts of the Health Ministry.

They thus called on Health Minister Vladimír Lengvarský (OĽaNO nominee) to suspend the effectiveness of the amendment and initiate a discussion.

The association representing patients, hospitals and the representatives of nursing homes were also critical of the changes submitted by a group of MPs from the Ordinary People and Independent Personalities (OĽaNO), including former health minister Marek Krajčí, TASR reported.

The ministry claimed that the aim of the amendment was to increase the medical and legal safety of patients and the prescription of medication for patients released from hospitals with medication for the following three days.