After an earlier hybrid and mild-hybrid version, this is the third electric version of the model. 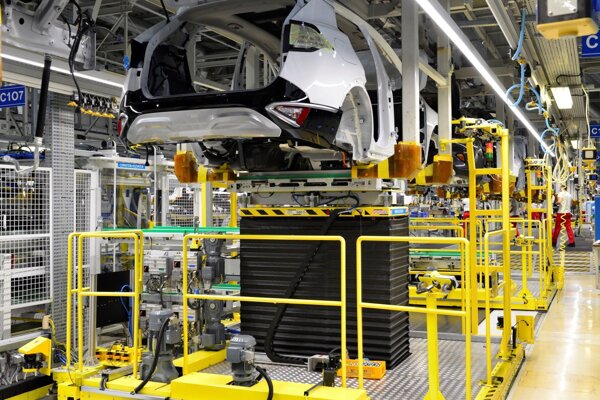 In early February, Korean carmaker Kia launched serial production of a new plug-in hybrid version of its latest Sportage model at its factory near Žilina.

After a previous hybrid and mild-hybrid version, this is the third electric version of the model, according to the carmaker.

"The start of serial production of the Sportage plug-in hybrid version in Teplička nad Váhom was preceded by the construction of a new manipulation station on the chassis line in the assembly hall, together with a short battery conveyor,” said Kia Slovakia spokesperson Tomáš Potoček. 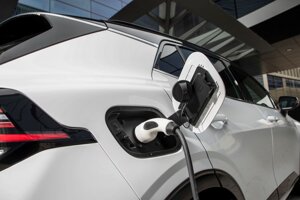 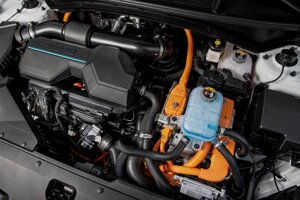 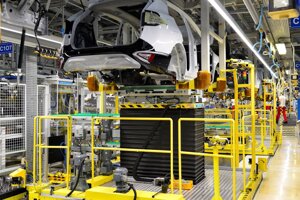 Production of the Kia Sportage PHEV in Slovakia (3 photos)

“At this station, a high voltage battery is attached to the body floor in the centre of the vehicle. The centrally located battery ensures balanced weight distribution.”

On sale from second quarter of 2022

The plug-in hybrid system now being fitted to the fifth generation of the Sportage model consists of a 1.6 T-GDI turbo-petrol engine in combination with an automatic transmission, an electric motor, a lithium-ion (Li-ion) battery and all-wheel drive.

A synchronous electric motor with a permanent magnet and an output of 66.9 kW is installed in Sportage cars. The Li-ion polymer battery has a capacity of 13.8 kWh. 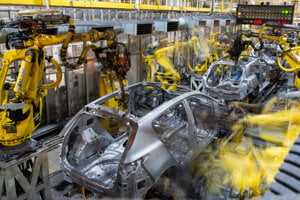 Kia claims the Sportage PHEV model will deliver a combined fuel consumption of 1.1l/100km and an emission-free range of up to 70 kilometres (WLTP), enough to cover most users' daily commuting and shopping needs.

The plug-in hybrid is produced in 13 colours, and deliveries to Europe are expected to begin in the second quarter of 2022.