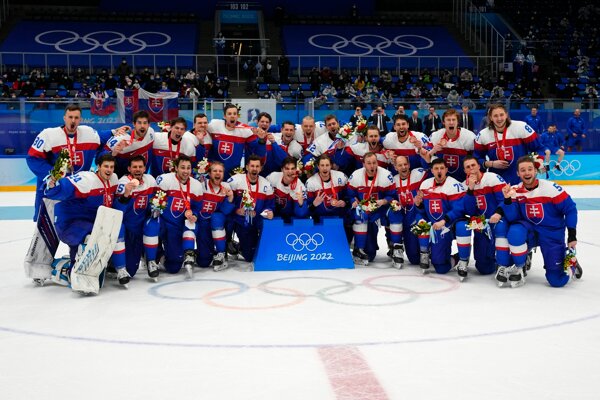 Slovakia has second medal at the 2022 Winter Olympics in Beijing, and its first Olympic medal in ice hockey.

The national men's ice hockey team won bronze after defeating Sweden 4:0. The biggest Olympic success of the Slovak ice hockey team until now was the fourth place in Vancouver 2010.

Two goals were scored by Juraj Slafkovský, one by Samuel Takáč and one by Pavol Regenda. 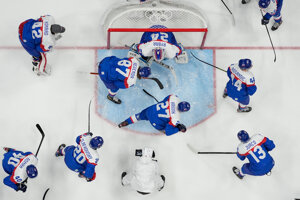 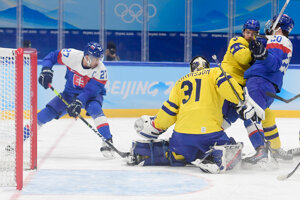 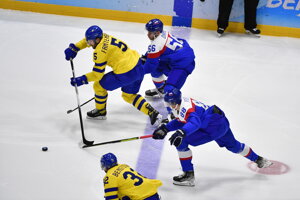 Slafkovský, who is only 17 years old, is the first player under 18 to score at an Olympic ice hockey tournament since 1984, when American Ed Olczyk scored in Sarajevo, the Sportnet website noted. In Beijing, Slafkovský scored seven goals, leading the ranking of shooters at this year's Olympic tournament.

“The most important is that we made it as a team,” Slafkovský, who can become the best shooter of the Olympic ice hockey tournaments, told the public-service broadcaster RTVS.

Also captain Marek Hrivík stressed that the Slovaks played as a team.

“The duel for bronze was extremely hard, we gathered our last remaining forces,” he told RTVS.

Miroslav Šatan, president of the Slovak Ice Hockey Federation (SZĽH), who witnessed the success in Beijing, hopes it will renew the public interest in Slovak ice hockey.

“I thought it would have been a narrow match, but the tension gradually faded away and we could enjoy the end,” he said.

The Slovak team, led by coach Craig Ramsay, reached for the Olympic medal after the unexpected victory over the US national team in the quarter finals.

“I’ve never seen a team where every single player would ‘give life’ for winning the match during more than 50 years I’ve been active in hockey,” said Ramsay, as quoted by the TASR newswire, adding he believed in the players from the very first day. Even though they did not win every match, the important thing was that they tried, he said.

Slovakia's final medal count from the Beijing Olympics is thus one gold medal won by skier Petra Vlhová and the bronze medal won by the ice-hockey team.