How a Slovak artist created a large portrait of Steve Jobs

Entrepreneur Milan Kovalančík from Lučenec came up with the idea. 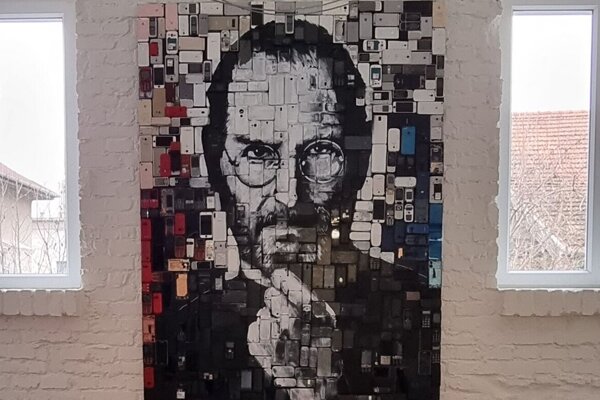 Milan Kovalančík from Lučenec, the owner of Mobilonline who has been selling and buying mobile phones for over 20 years, has long been thinking about how broken mobile phones could be used for other than recycling.

After he came across the works of the young artist Jozef Stančík on the Internet, he immediately got an idea.

“We met at our Mobilonline headquarters, put our heads together, and the artist created a beautiful picture,” Kovalančík told the My Novohrad website. 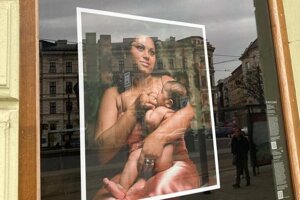 Stančík worked on the picture for a week. It was new experience for him as he had never used phones to create an artwork.

When working on Jobs, he had to first select suitable phones out of a thousand available to him. Subsequently, he removed the batteries and arranged them to work well together. Only then did he grab his paints and brushes.

“It was a jigsaw puzzle for adults,” he said. 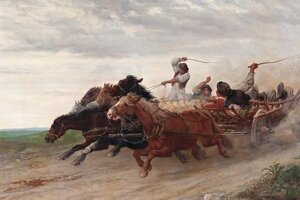 Kovalančík and Stančík now intend to create more artwork like Jobs. According to the website, the artist has already been made an offer to create an environmental nature display in Dubai.