Get ready for a sleepover in a bunker. The Cold War Museum will open in late spring 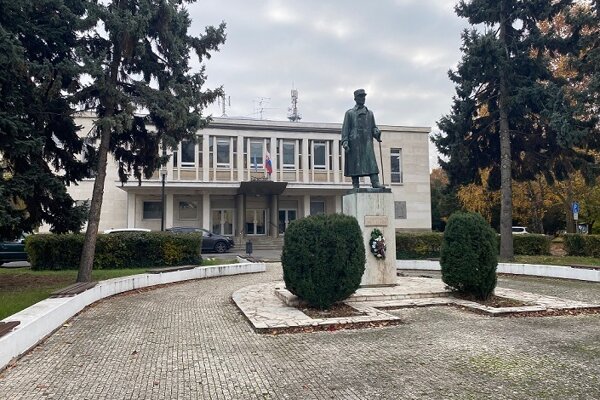 After an underground war-time shelter below the House of Matica slovenská in Komárno, one scientific and cultural institution that upholds Slovak cultural heritage was removed from the list of official bunkers. Matica slovenská wanted to use it for education. 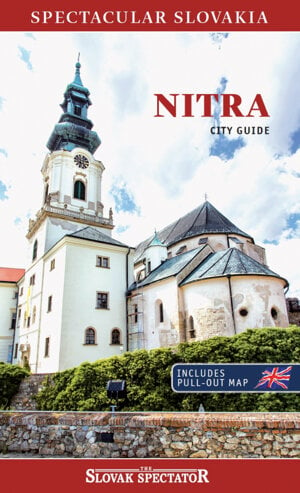 View Slovakia’s oldest city through a kaleidoscopic lens with our Nitra city guide.

The institution made a decision to open the Museum of Cold War in the shelter.

“The premises will be reconstructed to resemble a shelter from 1970,” said Jozef Černek, head of the House of Matica slovenská in Komárno. At that time, the strictest norm for the construction of bunkers was in place.

The shelter with its own water supply and filtration can accommodate up to 500 people. “Many parameters of the shelter was classified information,” the head said. Matica slovenská plans to reveal more about the place once it opens.

The opening of the museum is scheduled for late April or early May, when the Komárno Days takes place in the town near the Hungarian border.

In the meantime, the institution has called on people to donate items from the seventies that could be used to furnish a flat in the bunker.

One night in a bunker

Volunteers should furnish two out 11 underground rooms with these donated pieces. 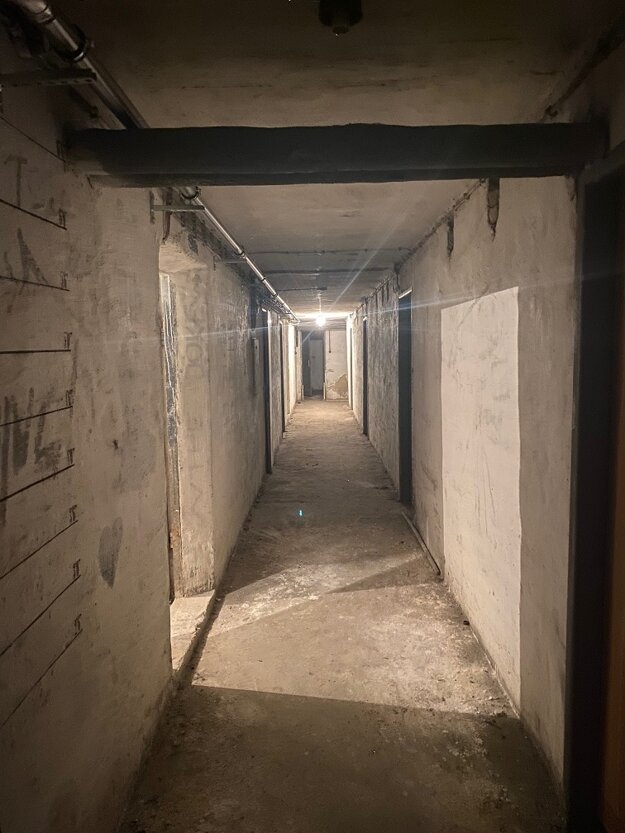 “Visitors will experience simulated alarms, they will put on gas masks, and the bravest can sleep one night in the old flat behind an armoured door without contact with the outside world,” Černek said.

“The purpose of the museum will be, above all, for people to realise the value of peace and to refuse a return to a time of fear and war threats,” Černek concluded.

In other two rooms, a small water museum will be established on the occasion of the 120th anniversary of the construction of the local water tower.