Many findings but few convictions: Kuciak-related investigations are progressing slowly

The retrial of Kočner, charged with ordering journalist’s killing, begins on February 28.

Related: Cases overview I Interview with Bárdy I Opinion Balogová I Opinion Terenzani 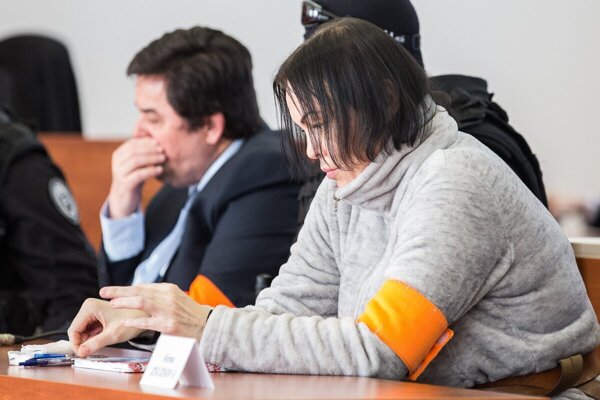 The double murder of Ján Kuciak and his fiancée Martina Kušnírová in February 2018 not only shocked Slovak society: in the years since, evidence exposed by the case has revealed how organised crime groups infiltrated numerous significant Slovak institutions. 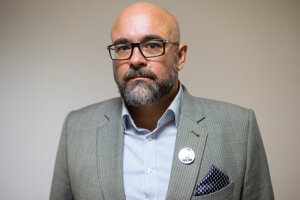 Four years after the tragedy, justice has yet to be served on many of those who were involved, including the main orchestrator of the murders. The trial of Marian Kočner, who is accused of ordering Kuciak’s murder, could take months to complete as the Specialised Criminal Court, which is hearing the case, has merged it with another trail concerning the alleged attempted murders of two prosecutors and a high-profile lawyer.

“I'm afraid that joining the two cases – the murder of Ján Kuciak and Martina Kušnírová, and the attempted murders of the prosecutors – into one trial may prolong the proceedings,” Peter Bárdy, editor-in-chief of Aktuality.sk, for whom Kuciak was working at the time of his death, said in an interview with The Slovak Spectator. “I wouldn't be happy about that.”

On the anniversary of the murders, and with Kočner about to go on trial again, The Slovak Spectator reviews the cases, and the progress of the investigations into them.