After they left, Benčík found leaflets in the corridor, calling him traitor of the nation. 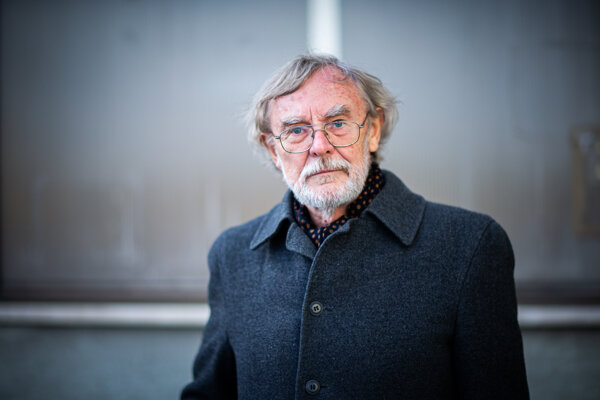 A group of people arrived on February 19 at the block of flats in which 73-year-old MP Ján Benčík (SaS caucus) lives.

They entered the block, pounded on his door and called him a traitor of the nation. Benčík reported the event on Facebook and filed a criminal complaint.

Police arrived to the spot and declared that respective units still conduct security measures linked to threats of MPs due to support for the Defence Cooperation Agreement with the US.

“Police acknowledged a report on Saturday afternoon of a noisy group of people in front of a block of flats in Ružomberok,” Žilina regional police wrote on Facebook. “This group demanded entrance to the block of flats where the MP lives with his family. Upon arrival to the scene, the police called on these persons to present identity documents on suspicion of committing the offense.”

Benčík described banging on the door, words involving a traitor of the nation, an informer, calls to open the door.

“Going out to the corridor and arguing with them does not make sense in my opinion,” Benčík wrote. He said that after a while, he called the police and until they arrived there were people down in front of the entrance and leaving the block of flats. At the time of the incident, his wife was home with him. 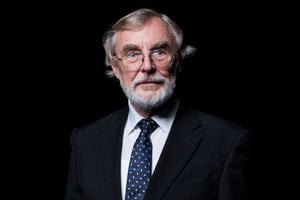 Benčík added that police checked on the group and these people glued leaflets outdoors and indoors of the block, which carried his photos and the following writing: “Warmonger, informant and traitor of Slovakia lives here.”

Benčík is not the first MP who encountered such a situation. The opposition Smer, People’s Party Our Slovakia (ĽSNS), Republika and their supporters have launched a massive campaign against 79 MPs who voted for the Defence Cooperation Agreement in parliament on February 9. 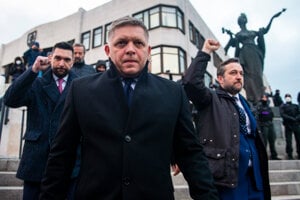 Ľuboš Blaha of Smer, Milan Mazurek of Republika, and Tomáš Taraba, who left the ĽSNS caucus, have shared information about the appearances and names of MPs along with the village or town they live in. They claim that these MPs are traitors of the nation.

“When they walk in the street in your town – let them know that they carry on their foreheads the sign of traitors,” Blaha said.