Problems with EU funds: regional governors complain about the ministry in Brussels

Governors say that they are expected to receive less money from the funds and point to unclear powers. 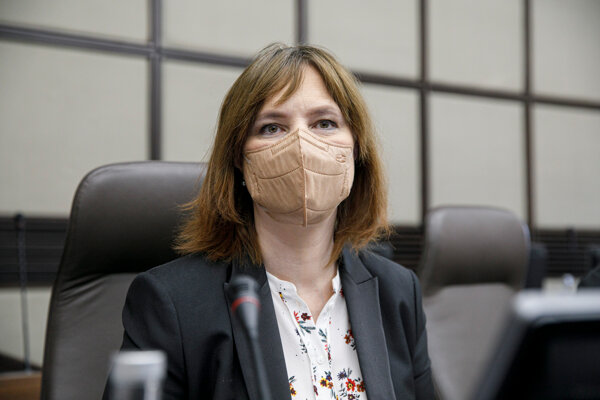 The governors of three self-governing regions – Banská Bystrica, Košice and Prešov – travelled to Brussels in early February to complain about the work of Investments Minister Veronika Remišová (Za Ľudí), whose department is responsible for regional development.

They were particularly critical of the plan concerning the use of the money allocated from the programming period for the years 2021-2027. Even though they belong to the least developed regions in the country, the volume of money they should receive is relatively low, as the Index economic magazine reported.

Moreover, they will have nearly no control over the money, even though the Investments Ministry had promised they would. They also dislike the way the ministry approaches projects for Roma communities.

Back in December, the Investments Ministry sent an unofficial version of the Partner Agreement and Operational Programme to Brussels. If the European Commission does not approve the document, the country will be unable to use €13 billion from the 2021-2027 programming period.