Slovak ice-hockey players return home with Bronze medals. The US purchased a building in Bratislava but the embassy did not confirm the move.

Good evening. The Tuesday, February 22 edition of Today in Slovakia is ready with the main news of the day in less than five minutes. 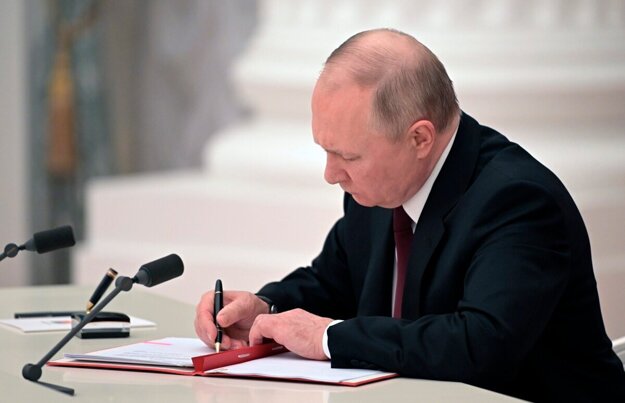 They stated the above as a response to the Kremlin's decision to recognise two separatist republics in eastern Ukraine, Donetsk and Luhansk.

The Slovak diplomacy branded the decision of Putin to recognise separatist republics as unacceptable and in contradiction with the principle of indivisibility of security, which the Russian government has been calling for.

PM Eduard Heger condemned the step as well as creating ground for further violence and hate.

"I respect the prudent attitude of Ukraine, which tries not to give Russian imperialism an excuse for invasion. It is thus protecting the lives of Ukrainians as well as Russians," he stated on Facebook.

President Zuzana Čaputová said that Russia’s recognition of the so-called people’s republics "trashes years of efforts to solve the conflict Moscow has created."

Foreign Affairs Minister Ivan Korčok was critical of Russian President Vladimir Putin’s claim that Ukraine has no right to its own existence, calling it unacceptable.

“We’re witnessing a situation where the border and existence of a European country is explained and denied through historical claims. This is extremely dangerous,” Korčok told the press, adding that in the past, many currently independent countries were part of some bigger states or formations that gradually ceased to exist. 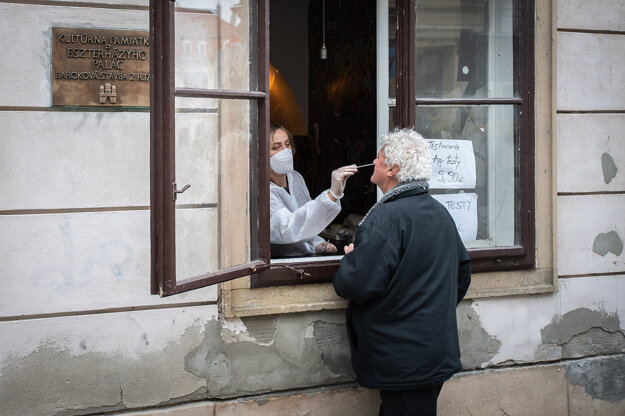 Slovak ice-hockey players have returned from the Olympics in Beijing where they won bronze medals. After riding around the capital in a roofless bus, they greeted their fans and celebrated with them at SNP Square in Bratislava. 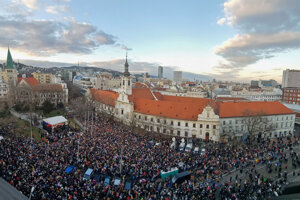 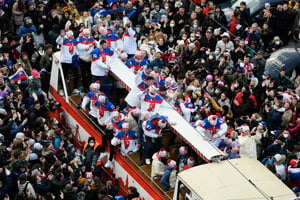 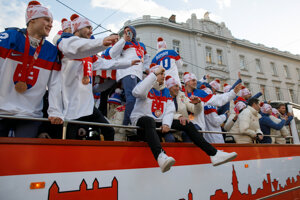 Slovakia is not ready for the challenges of the 21st century, but nobody really is, says Vladimír Šucha, the new head of the European Commission’s office in Bratislava.

In this interview, he shares his views on how well Slovakia is prepared for the challenges posed by digital transformation and what it has yet to learn about European solidarity. 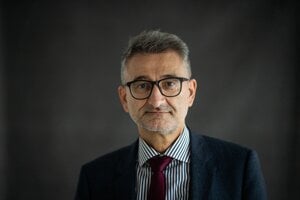 Money is poor glue, we need shared values to hold us together (interview) Read more 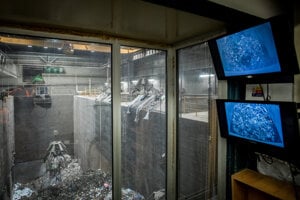 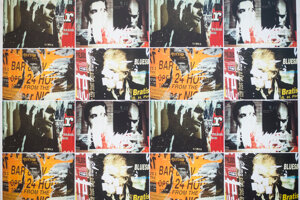 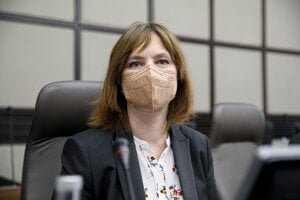