NATO to bolster its presence on the eastern flank, including Slovakia 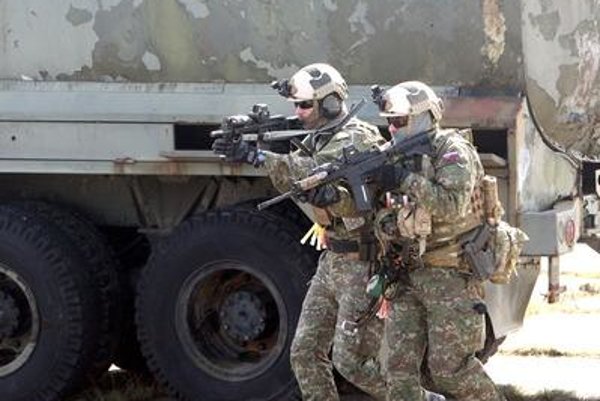 NATO will bolster its presence on the eastern flank of the allied territory, which includes Slovakia.

Defence Minister Jaroslav Naď (OĽaNO) reported on this outcome of the NATO Council session from earlier this morning. A mission of NATO's enhanced forward presence will be positioned in Slovakia.

Slovakia has launched the planning of the mission, which will be tasked with protecting the country. Naď says it is not clear for now how big the mission will be, but he noted that "they will be soldiers from geographically close countries and several hundreds of troops with capabilities that Slovakia does not have."

During the NATO Council session, Slovakia joined other countries in calling for the activation of consultations under Article 4 of the North Atlantic Treaty. These consultations are launched when one or several countries of the alliance feel threatened.

"Slovakia does feel threatened," Naď noted. He added that the government is taking steps to ensure the security and defence of its territory.

"We have the highest guarantees there are," Naď said when asked whether the conflict could reach Slovak borders. "If we need the help of our allies, they will come. We are very grateful for that."