How the war will affect Slovakia. 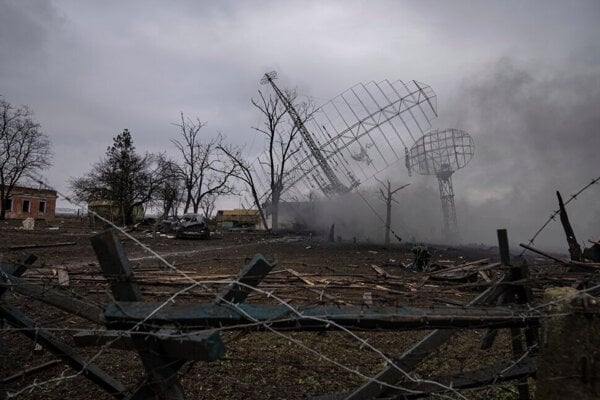 During the first day of the Russian invasion of Ukraine, bombs and missiles hit cities just 160 km from the Slovak borders. Naturally, this gives rise to many questions about Slovakia's security and the development of the situation in the coming days.

Even though this is the closest war has come to Slovak borders in several decades, it needs to be stressed that Slovakia is safe right now. Its security is guaranteed by NATO, the strongest defence pact in the world, of which Slovakia is a part.

It is important now that people do not panic. The Slovak, European and NATO units are monitoring the situation. The Sme daily has provided answers to the questions that readers most frequently ask about the war. You can read the answers below.

Is there a threat of war in Slovakia?

This is the fundamental question that many people are asking today. War in Slovakia, an attack on the Slovak territory, or a Russian invasion of Slovakia are not immediate threats.

Slovakia is a part of NATO and based on Article 5 of the North Atlantic Treaty, member states guarantee each others' security. An attack against one NATO member means an attack against the whole alliance.

Are people in Slovakia safe?