Fighter against oppression to have Bratislava park named after him

Anton Srholec served as a priest in a nearby church. 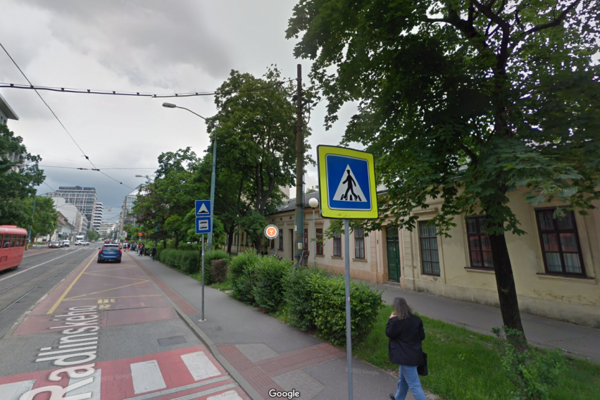 Anton Srholec, priest, fighter against oppression and political prisoner could soon be remembered in Bratislava by a park, in addition to a bust of him that now stands in Devín, at the confluence of the Danube and Morava rivers. The council of the Old Town borough is proposing to name a park next to Vazovova Street, near the Blumentál church, after him. The borough's councillors approved the proposal on February 22. It must now be passed by the Bratislava City Council. 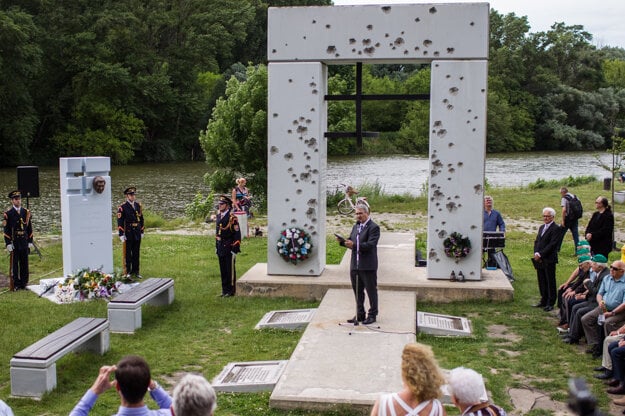 “Anton Srholec had a personal connection with this area. When he was released from prison, where he was held for several years, he was a churchman in the Blumentál Church, late he served as a priest in it,” said Enest Húska from the department of culture of the Old Town Council, as quoted by the TASR newswire.

In this context, the Old Town is also asking the capital to take into account the fate of the priest and political prisoner when revitalising the park, so that it will be a dignified place and act as a memorial to him. It recommends incorporating into the park a piece of art related to his personality.

Born in Skalica (Trnava Region) on June 12, 1929, Srholec was a political prisoner incarcerated by the communist regime for many years. After the revolution, he took an active part in public discussions and various demonstrations. Despite being a priest, he was treated as persona non grata in the Roman Catholic Church for his critical approach to its operations and some of its representatives. However, he was admired by many people for his approach to life and his willingness to help those in need. He died in Bratisalva on January 7, 2016, at the age of 86.