Slovakia needs to change its asylum-related laws to be able to handle the numbers of refugees the war in Ukraine might drive across the border. 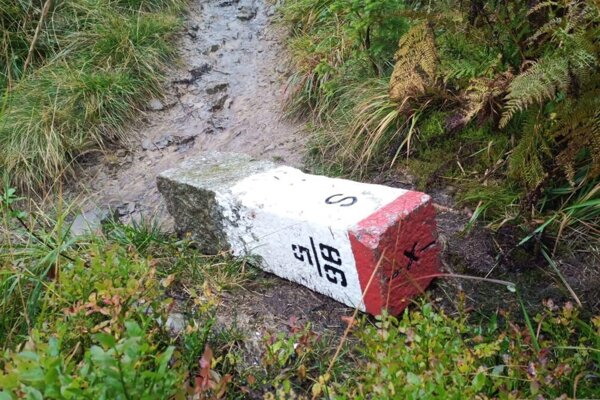 Slovak lawmakers are debating laws that will smooth the process of granting asylum, in anticipation of an influx of refugees from neighbouring, war-stricken Ukraine.

On Friday, the cabinet passed a bill allowing for the declaration of a state of emergency in the event of a large influx of foreigners into Slovakia. The bill includes amendments to the Civil Protection Act, Asylum Act and Cybersecurity Act. The draft amendment to the Asylum Act will allow the cabinet to grant temporary protection without a preceding decision by the Council of the European Union. It also clarifies provisions governing the granting of temporary refuge.

Parliament, which is in session on Friday, is expected to approve the legislative proposals in a fast-tracked procedure. Without the legislative changes, Slovak authorities would not be able to process as many asylum requests as they are expected to get in the coming days, and refugees would be stuck in the asylum procedure for months or years, without the possibility to work and earn a living in Slovakia, Ján Orlovský, head of the Migration Office, which is under the Interior Ministry, told the Sme daily. 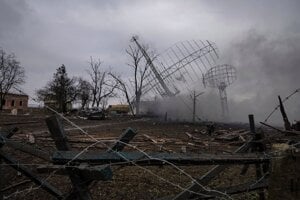 Asylum requests expected to be rare for now