Košice steelworks to invest more than €1 billion into modernisation

But the investment cannot be carried out without the joint effort of the EU institutions, the Slovak government and affected businesses, the company has said. 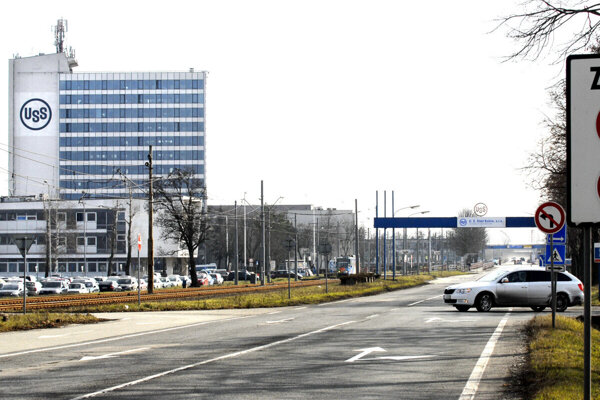 U.S. Steel Košice is planning to make a large investment in Slovakia.

It wants to invest €1.3 billion in its modernisation project, which will include a new metallurgical unit. However, it stresses this cannot be done without the cooperation of the European institutions, the Slovak government and affected business subjects.

“The aim [of the investment] is to modernise the process of steel production, its casting and rolling into coils while reducing energy and raw material intensity, eliminate a significant portion of negative impacts on creating carbon footprint, and secure the sustainability of production,” reads the document submitted for the environmental impact assessment, as quoted by the SITA newswire.

No increase in total production

The new unit should bring the production, casting and rolling of steel under one roof while using new, progressive technologies. 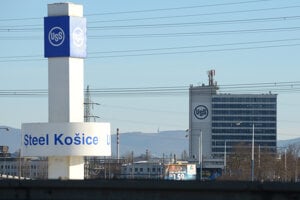 It should comprise two electric arc furnaces, out-of-furnace steel processing operations, and one metallurgical line for fluent casting and hot rolling with an annual steel production capacity of up to 3,100,000 tonnes.

“The implementation of the project will not increase the total production of U.S. Steel Košice,” the company said, as quoted by SITA. “The construction of new technologies of metallurgical production will be done at the expense of a reduction in the production of existing facilities while preserving the current production of steel and hot roll products.”

The works on the project are scheduled to start next year and finish two years later.

Support from the government needed

As the representatives of U.S. Steel Košice stressed, a project of such an extent can be carried out only as a joint effort of the European institutions, the Slovak government and other affected business subjects. 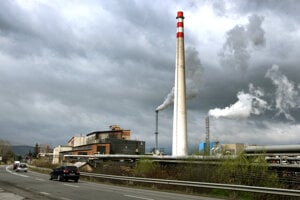 “This is part of the decarbonisation plan, and its implementation will depend on the EU's approval, the full support of the Slovak government, and the readiness of the energy infrastructure for running new technologies,” said its spokesperson Ján Bača, as quoted by SITA.

The talks about the decarbonisation of production in the Košice-based steelworks have been ongoing for some time now. Finance Minister Igor Matovič (OĽaNO) even visited the headquarters of the company in Pittsburgh in May 2021.

He said after the trip that the decarbonisation of production is the only way to secure the future of the U.S. Steel plant in Košice. At the time, he estimated the investment at €1.5 billion.