The office says it does not need politicians to tell it how to react to the current situation in Ukraine. 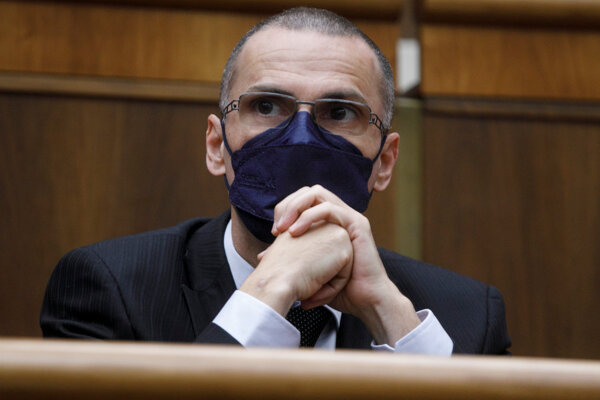 General Prosecutor Maroš Žilinka signed an agreement with his Russian counterpart in early January 2022. He travelled to Moscow to participate in celebrations related to the anniversary of the Russian prosecution service.

Now, after the repeated calls of politicians to cancel the agreement, the General Prosecutor’s Office announced that it has already done so.

GP does not need calls from politicians

Spokesperson for the General Prosecutor’s Office Jana Tökölyová told the media that the office does not need politicians to call on it to tell it how to react to the attack on Ukraine by armed forces of the Russian Federation.