A parking house in Bratislava's Ružinov is on fire

Part of the building already collapsed. 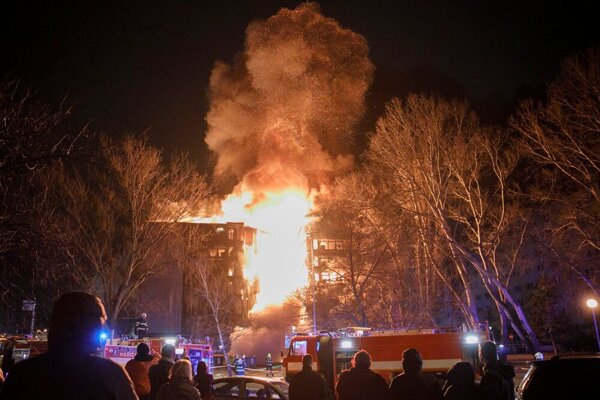 A parking house on the Drieňová Street in Bratislava's borough of Ružinov caught fire on Saturday (March 5) evening.

Part of the building has already collapsed, and both firefighters and police ask people to avoid the place. 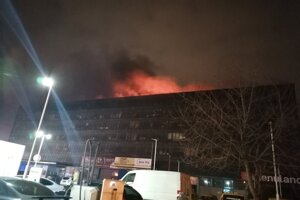 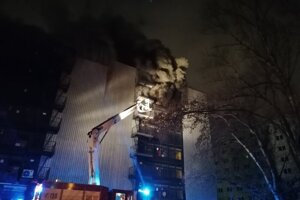 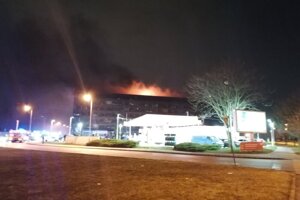 About 100 firefighters are now trying to extinguish the fire, the TASR newswire reported. They expect it will take the entire night.

Nobody has been injured so far, they added.

Martin Chren, mayor of Ružinov, has asked people to close their windows and not to air their places as there were tyres, oils and other various substances situated in the garages.