A new lookout tower built in the Orava region

The wooden tower stands on Machy Hill above the village of Zuberec. 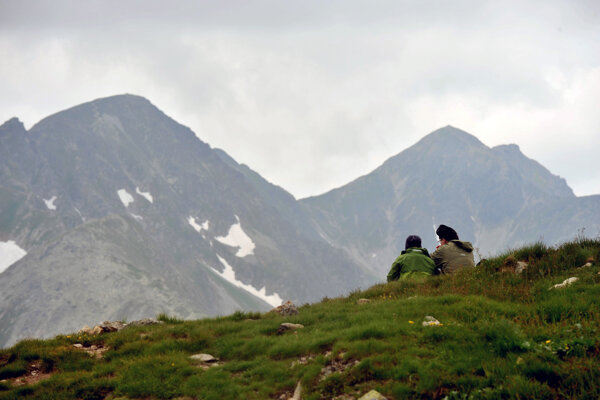 A view from Volovec to Tri Kopy and Baníkov in the Western Tatras. (Source: Pavol Ďurčo/TASR)
Font size:A-|A+  Comments disabled

On Machy Hill, above the village of Zuberec in the Orava region, a new lookout tower has been built at an altitude of 1,200 metres above sea level.

The tower is 13 meters long. Its construction took half a year, as reported by the My Orava website.

The weather also affected the duration of construction.

Zuberec had been planning to build the tower since 2012.

"The time has come. Several circumstances have contributed, "said Zuberec mayor Vladimír Šiška. He added that several site alternatives had originally been prepared.

The tower stands on the border of the area with Oravský Biely Potok, a village where they once had a forest. A few years ago, a calamity occurred, which opened the scenery to both the west and the south. The tower thus offers a panoramic view today.

Zuberec will soon recommend the trail to the lookout tower, which the village called Pálenica, on its website. 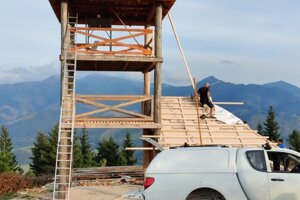 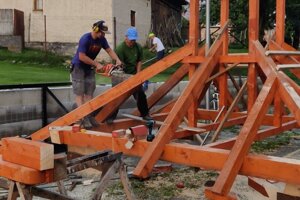 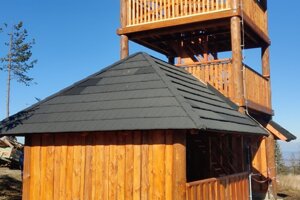 “The tower stands directly on the hiking trail, which provides interesting ski mountaineering terrain in winter, "the mayor added.

Though the work on the lookout tower is completed, Zuberec still wants to install information boards with a description of the views the tower offers.

The official opening is scheduled for spring.