News digest: Slovakia to get US fighter jets a year late

Good evening. The Thursday, March 10 edition of Today in Slovakia is ready, giving you the main news of the day in under five minutes.

Foreigners Police only dealing with refugees 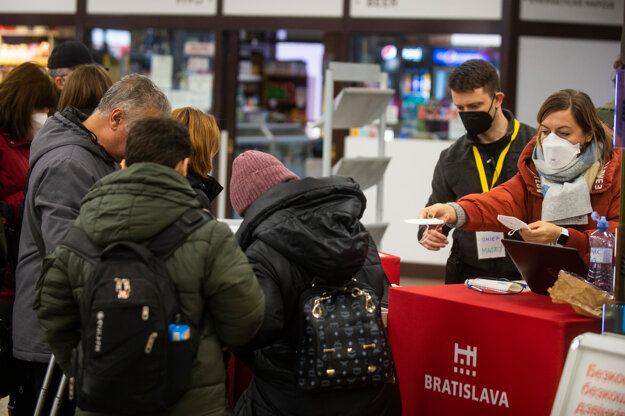 The information point at the Main Railway Station in Bratislava. (Source: TASR)

Slovakia's Foreigners Police have announced they are closed to anyone but refugees fleeing the war in Ukraine.

The decision, taken last week after a mass influx of people from Ukraine, means a shift in their operations with branches open 24/7 for refugees and their families, and providing refreshment to those applying for temporary protection.

The Foreigners Police have cancelled all appointments booked through their system for non-Ukrainian foreigners, but have promised to let those affected know when they can book a new appointment.

“We are also preparing an amendment to the law on the residence of foreigners that will prolong their stay if they aren’t able to submit an application to renew their stay due to the restriction on services for foreigners at our workplaces,” Denisa Bárdyová, spokesperson of the Police Corps Presidium, said.

Arrival of US fighter jets delayed 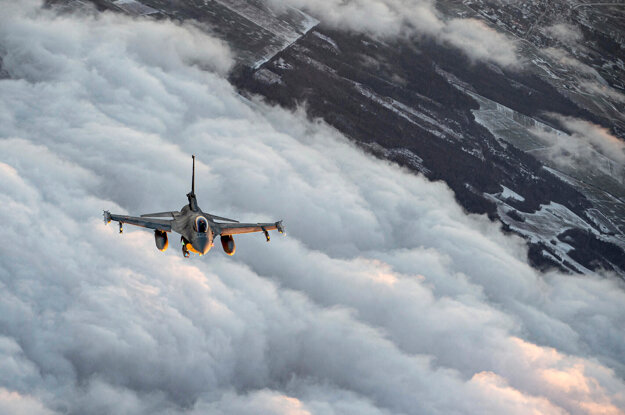 F-16 fighter jets bought from the US by the previous government in 2018 will be supplied to the country a year late, the Defence Ministry informed. Their expected arrival is 2024.

The ministry has received an official statement from the US government that the arrival of 14 jets will be delayed by 12 to 14 months. The ministry said the delay was down to the Covid-19 pandemic and a global shortage of microchips.

The ministry said Slovakia's airspace would remain secured despite the delay.

Ten years have passed since the fire in Krásna Hôrka castle. It has been closed and undergone reconstruction in that time. Some parts of the castle are expected to open in 2023. 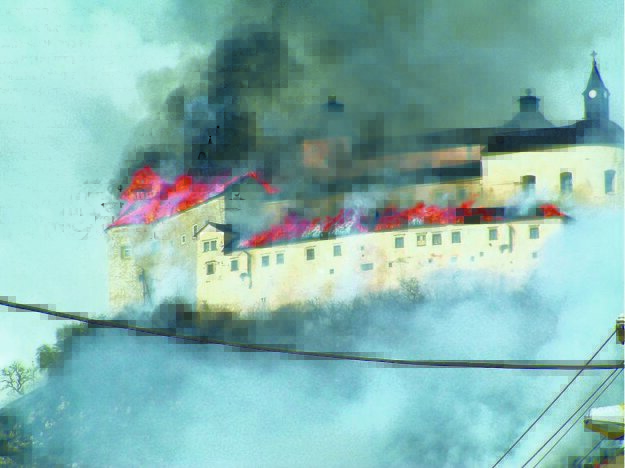 When the war in Ukraine started, Renáta Papcunová could not just sit at home and watch the news. The Slovak native, who lives with her family in the UK, says she had to travel to Slovakia to help people fleeing Putin's war in Ukraine.

It was not her first experience volunteering and her husband knew that with the war raging and people on the move, she would not be able to stay at home.

“I told him: we need to talk. He replied: so when are you leaving?” Papcunová said. 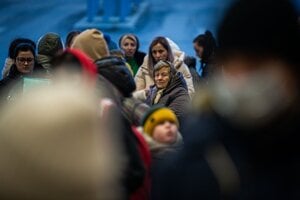 Volunteer at the border: Coordination shortage, uncertainty is the worst for refugees Read more

One last note: Slovakia expects a very cold night, the Slovak Hydrometeorological Institute has warned. Temperatures will fall to between -6 and -13 Celsius degrees, and in some parts of northern Slovakia dipping as low as -13 to -19 Celsius degrees. 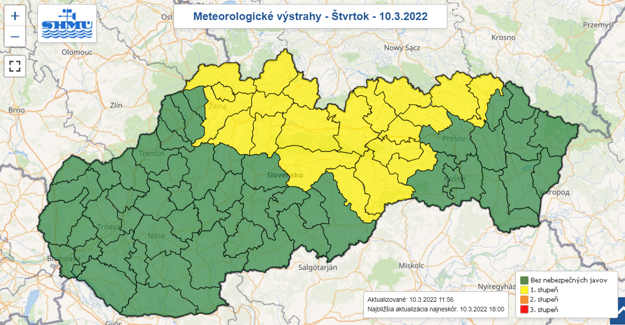 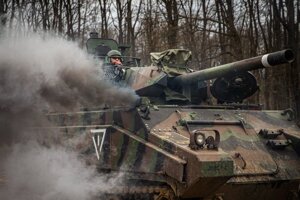 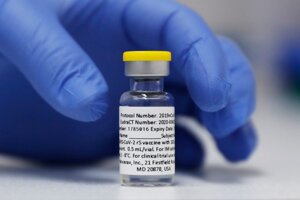 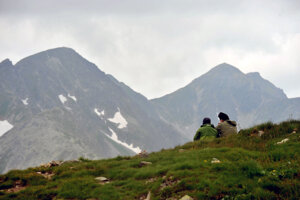