US Secretary of Defense to visit Slovakia

Slovakia will be the only country he will visit on the bilateral level on his way to a NATO meeting in Brussels. 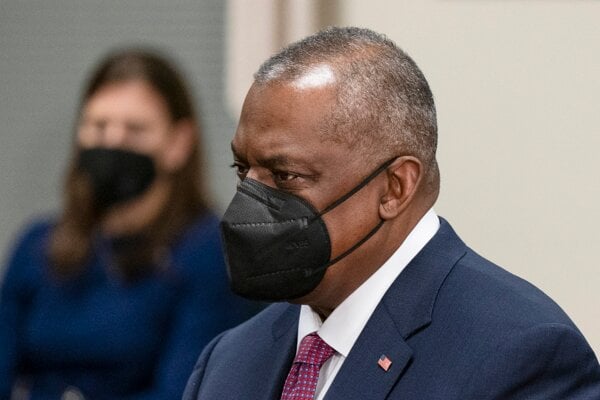 US Defense Secretary Lloyd Austin will come to Slovakia for a bilateral visit next week.

He is expected to meet state representatives and representatives of the armed forces to assure them that Slovakia can rely on the support of both the United States and NATO in connection with the war in Ukraine, the Sme daily reported.

Austin and his Slovak counterpart Jaroslav Naď (OĽaNO) are expected to discuss defence cooperation, the bolstering of NATO eastern border and NATO's project of enhanced forward presence in Slovakia, as well as the situation in Ukraine, Naď informed on his Facebook page.

Slovakia is the only country Austin will visit on the bilateral level on his way to the meeting of NATO defence ministers in Brussels. At the same time, it is the first such visit since Slovakia joined NATO in 2004, Naď wrote.