The information they collected concerned topics including Ukraine, NATO, and the Slovak Armed Forces. 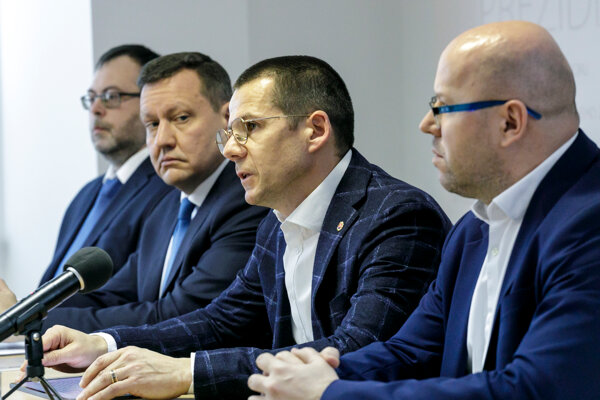 The National Criminal Agency (NAKA) and the Military Intelligence Service recently uncovered activities of the Russian secret service GRU in Slovakia and took steps to eliminate it.

During the police operations Matryoshka and Katyusha, the police conducted five house searches and seven searches of other premises.

Four people have been arrested, two of them have been charged. The prosecutor proposed one of them be prosecuted in custody. Two are charged with accepting bribes and espionage. Police Corps President Štefan Hamran told the press on March 15 that he does not recall this paragraph to have been used in criminal prosecution in Slovakia before.

As a reaction to the information uncovered by police investigation, Slovakia expelled three Russian diplomats. Russia reacted that this act of Slovakia would not go unanswered.